JJ Da Boss Calls Out Another Racer for Racing DIRTY 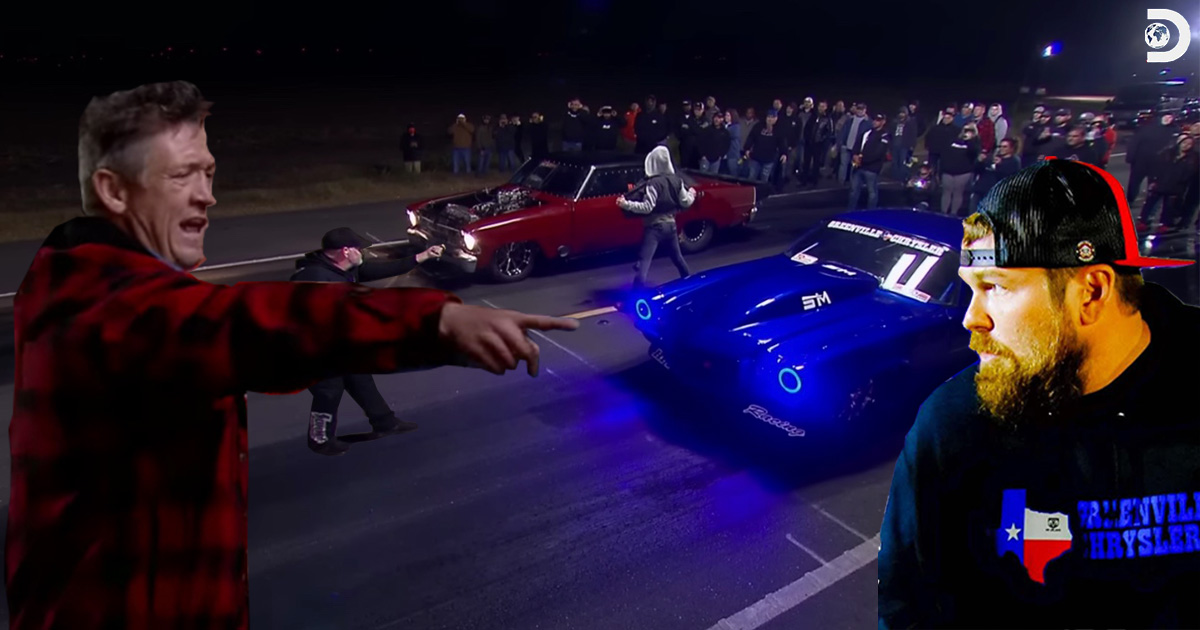 If we’re talking about street racing, the rules of the road are a little bit different than a traditional drag racing format. In the streets, let’s just say that things are a bit more flexible and racers are going to do everything that they can to take full advantage of this flexibility. Some might even go so far as saying that you have to be a hustler in order to be competitive in the streets.

Just how far racers are willing to push the rules, though, is going to depend on the individual. There’s a fine line between what’s a hustle and what is downright cheating. This time, we check in with the situation that digs into that fine line and shows how tiptoeing on the line can be a great way to stir the pot.

In this particular race, we watch as Eric Bain lines up with Precious.

In this particular case, the drama is related to two lines that have been drawn on the street. Essentially, it appears as if the second line is designed for cars that need to bump in so that they have a little bit of extra space to do so. However, when Bain seemingly takes advantage of this rule in a way that maybe it wasn’t intended to work, JJ Da Boss hops on his case. Heading into the race, JJ had is reservations, claiming that Bain is a frequent jumper and that he will take advantage wherever he can to grab an easy win.

Down in the video below, we check in with what might just be a pretty big game of cat and mouse. Whether or not Bain was trying to stretch the rules, he will probably never tell. What we can say, though, is it’s not explicitly prohibited by the rules, is it really cheating?