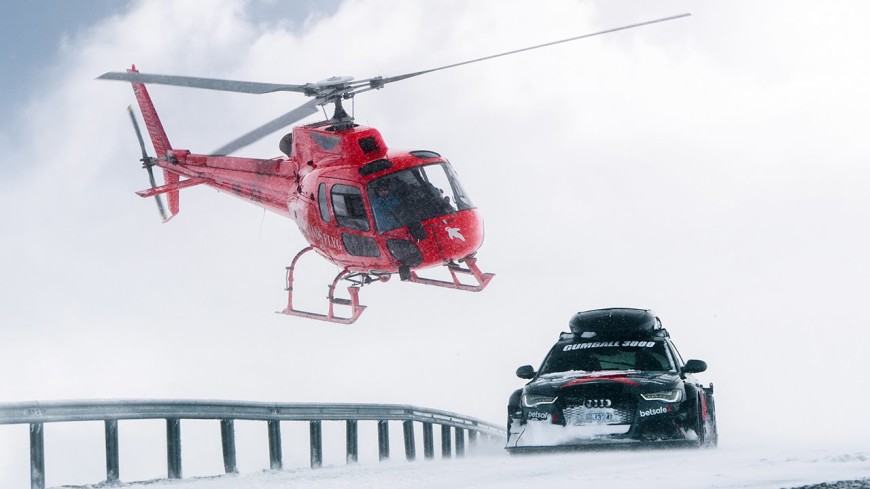 Jon Olsson has one nasty Audi Rs6 DTM and when he heads out to test it for the Gumball 3000 Rally, he shows us that the monster truly has no limits!

With over 900+ hp, the Audi puts on a show in the snow, even in the most extreme conditions. Watch as this race built machine doesn’t even break a sweat at the thought of snow barreling over it.

Check out the video below as we bear witness with a first-row seat from a helicopter hovering above as the Audi does its thing! What is there not to love about this beast!?