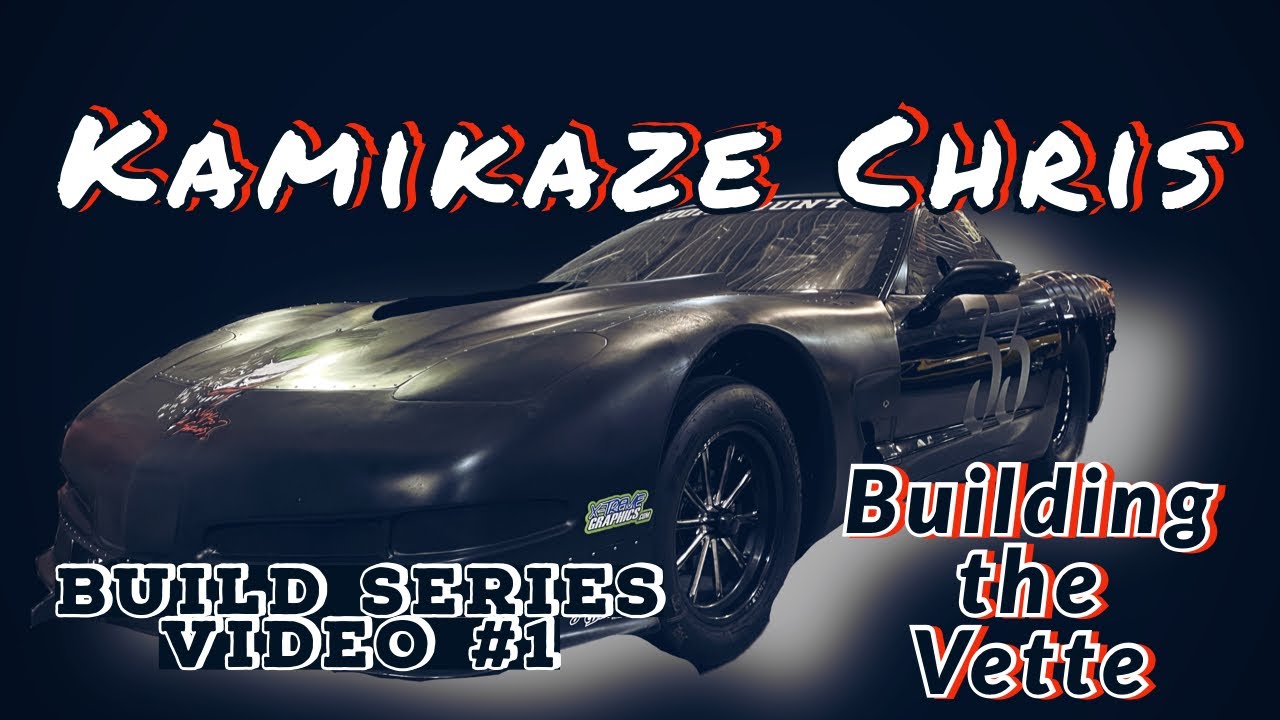 As we all saw not too long ago on an episode of Street Outlaws, competitor, Kamikaze Chris would end up in quite the horrific situation. After lining up the famed Elco, he would go down the street but the car slid sideways in the middle of the competition and ended up becoming a mangled mess of itself as it crashed in a rather brutal way.

However, Chris wasn’t about to take this all without taking a stand. Instead, he has been putting back together with the pieces quite literally.

Not only does he plan to bring back the Elco one day but he’s going to get back to racing as well. However, the El Camino was damaged so badly that it wasn’t going to be possible to revive right away. It’s definitely going to be one of those long-term projects that take a lot more effort and cash infusion.

In the interim, Kamikaze would end up with another machine that he hopes to make waves with on the show. He would unveil the fifth-generation Corvette that needed a little bit of love but was pretty close to being able to go out there and compete.

Up until this point, we haven’t seen a ton of updates on the Corvette to see exactly what it’s going to take to get this thing ready for race day. However, it seems as if Kamikaze is ready to unveil just a couple of new details about what this Corvette is going to consist of when it comes time for action.

As any racer will tell you, it’s going to be difficult to build a new car into a competitor right away. However, with the knowledge the Kamikaze has built up with his experience in drag racing, we would expect to see the new machine making waves before long. We certainly can’t wait to see this thing out there making an impact on the racing surface as Chris attempts to climb his way back into the driver seat.