Kamikaze Gives His Version of the Crash that Destroyed the Elco 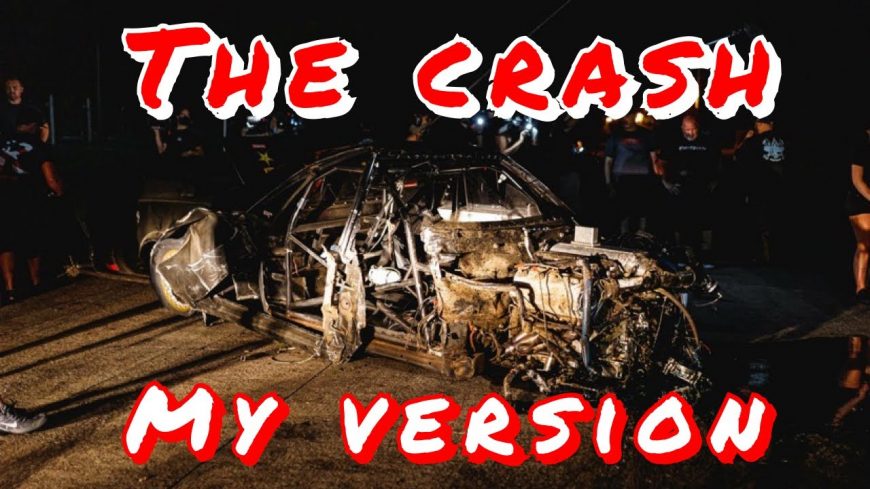 It almost seems like, if you race for long enough, it’s kind of inevitable that eventually, you’re going to end up in some sort of crash. Unfortunately for Kamikaze Chris from Street Outlaws, he was one of the most recent to have to go through such an endeavor.

Just recently, Chris would unveil that the storied Chevrolet El Camino, affectionately known as the “Elco,” would meet its demise. Left behind, there is nothing more than a mangled carcass that we would assume is going to be tough to scavenge anything from.

As the event happened during a filming of a Street Outlaws episode, we won’t be able to see what happens with our own two eyes until that airs this upcoming season.

However, what we do have is Kamikaze himself walking us through exactly what happened and how it happened. Chris would head to YouTube in order to explain some of the moments that led up to the crash, what happened during the pass that made him crash, and how he would handle it after the fact.

By following along below, we hear the story about how Kamikaze says that maybe his ego got a little bit of head of him. I guess that sometimes when you’re in the heat of the moment and get called out, stepping up to the plate can just be an inevitable reaction.

Apparently, he wasn’t even planning on racing the car that night as he says that it felt a little bit out of whack. As he recalls, though, the pass was pretty clean until he hit a bump and the car seemed to click into high gear when everything went wrong. We will let Chris fill in the rest of the details for you as we’re sure that he’s far better at telling this story.