Kartcross is the Lightweight, 16,000 RPM Blast You’ve Been Looking For 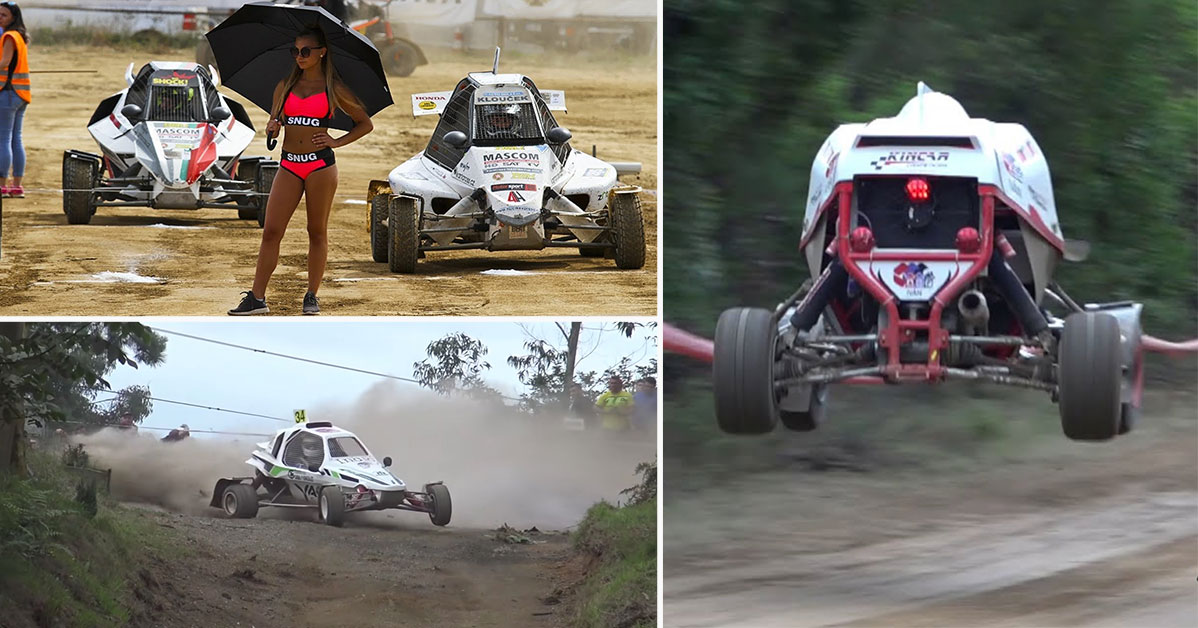 There are all sorts of motorsports that one could be involved in order to fulfill their need for speed. Whether it’s on the water, in the air, or on solid ground, the number of options is pretty much limitless. Sometimes, we come across pretty awesome motorsports that we haven’t really seen much of before but once we’re in, they dig in their hooks and really have us wanting to come back for more. This is one of those motorsports.

For example, the competitors on “kartcross” probably aren’t making all that much horsepower. However, when we hear the engine sing to 16,000 RPM and carry a body that weighs roughly 700 pounds or maybe a little bit less, we know that it’s bound to be a good time. The power to weight ratio here is one that could call for some pretty intense sequences.

Throw in a challenging course akin to that that a rally driver would face and we have ourselves something that you had better grab that popcorn for because it’s a ton of fun to watch. In fact, after watching something like this, you might just find yourself shopping around on Facebook Marketplace or eBay, looking for a machine that you could use to compete in such a racing series.

This time, we get to ride along with the best of kartcross. The drivers here really take it upon themselves to sling these machines in every last direction. Whether it’s going in the air, skidding around a corner, or coming in close contact with a competitor, this racing series is really one that has it all.

The only thing that we would recommend for checking in with this one is buckling up that seatbelt because it’s bound to be a great time when the competition goes airborne.

« Arnold Schwarzenegger Involved in Crash Where SUV Ends up on Prius