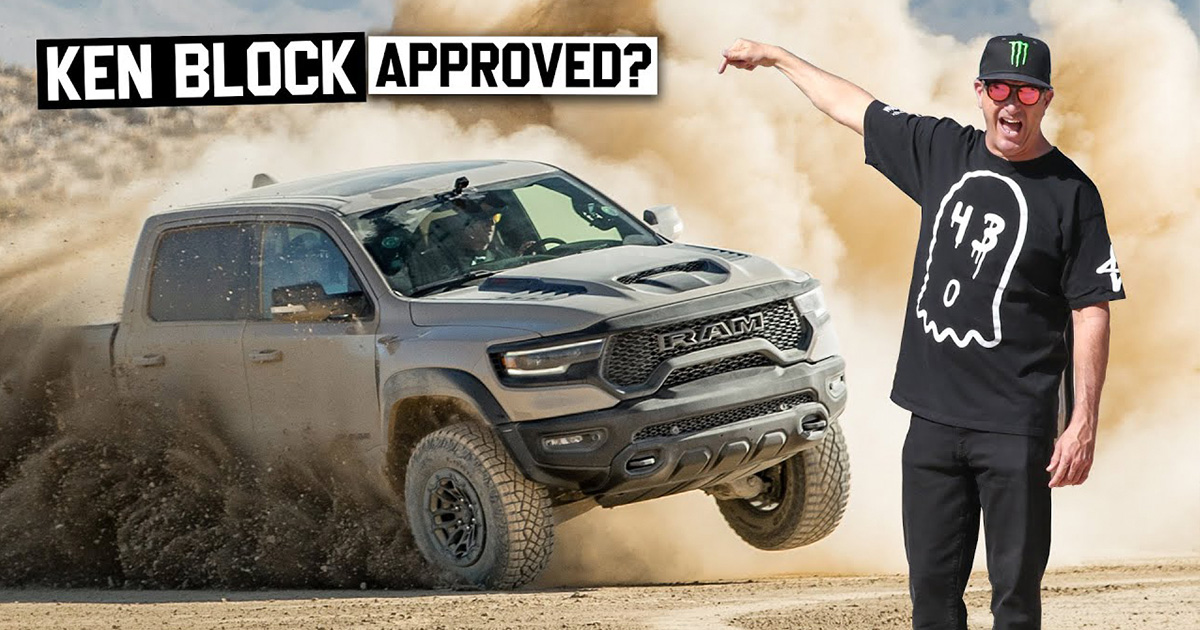 When Ram decided that they were going to hop into the performance pickup truck market back in 2021, the performance community was floored. At the time, it felt as if the Ford Raptor was the only viable option for someone who was looking for a performance pickup truck with a warranty. However, at the time, Ford had downed the horsepower quite a bit and some found the 450 hp created by the EcoBoost-powered truck to be a little bit modest for their tastes. In fact, a big portion of the enthusiast community had been clamoring for quite some time for Ford to drop the supercharged V8 powertrain from the Shelby GT500 under the hood of a variation of the Raptor.

While Ford is planning on coming to market with a V8-powered Raptor at some point in the near future, Ram decided to jump in and beat them to the punch. The result was a monster of a pickup truck in the same vein as a Raptor. However, instead of a V6 under the hood of the off-road blaster, this machine would have a screaming V8 quite similar to what one would expect under the hood of one of Dodge’s Hellcat-badged monsters. 702 hp later and enthusiasts can’t seem to get enough of this thing.

How good would such a truck be, though, if it were put up to the test by one of the community’s most popular drivers? If there’s a man who definitely knows how to take a vehicle and push it to the edge, it’s Ken Block.

This time, Block gets his hands on an unreleased version of the TRX that they call the “Sandblast” Edition. In this particular video down below, we watch as Block takes the truck to Johnson Valley, the same place where the brutal off-road competition known as “King of the Hammers” is held. In the demonstration, we get to see if the TRX Sandblast can live up to Block’s standards when he tests out launch control, does a little bit of a dune hoon, tries out the high-speed handling, and last but not least figures out if this TRX can Khana.