Within our lives and relationships, sometimes, we find a single moment where ...

Within our lives and relationships, sometimes, we find a single moment where everything can change in an instant. For actor and comedian, Kevin Hart, that moment would come at the beginning of September. On September 1, Hart’s family , friends, and fans alike would all be taken aback by the news that Kevin had been in a serious car accident. We almost couldn’t believe our eyes as the reports came to light.

Hart wasn’t able to escape without serious injury. In fact, we didn’t hear from him for quite some time as he was on a rigorous recovery routine. These days, Hart is back up and walking again but the latest news says that he won’t be back into his full schedule until next year. As we begin to get some closure on the story that has had lots of twists, turns, and drama involved, Kevin gives us a little bit of something to chew on.

The star would take to social media, creating a video that has outlined his experience. For those who have consumed Hart’s autobiography, Kevin is a man who tries to take positive from negative situations. It seems as if he’s treating this crash in the same way. This could certainly be a situation where Hart could be angry. We can see somebody holding resentment against the driver or the situation in general. However, it seems as if he is grateful to have been put in this position as it has made him reevaluate his life and priorities. Perhaps Hart feels as if this was something he needed to learn from. We never know what load one is shouldering.

The video below shows some of the details of Hart’s recovery and reaction to the situation. This really seems like a spot where it could prove to be difficult to take a positive home. However, this personal introspective on the events might just give us a different way of looking at the world around us. 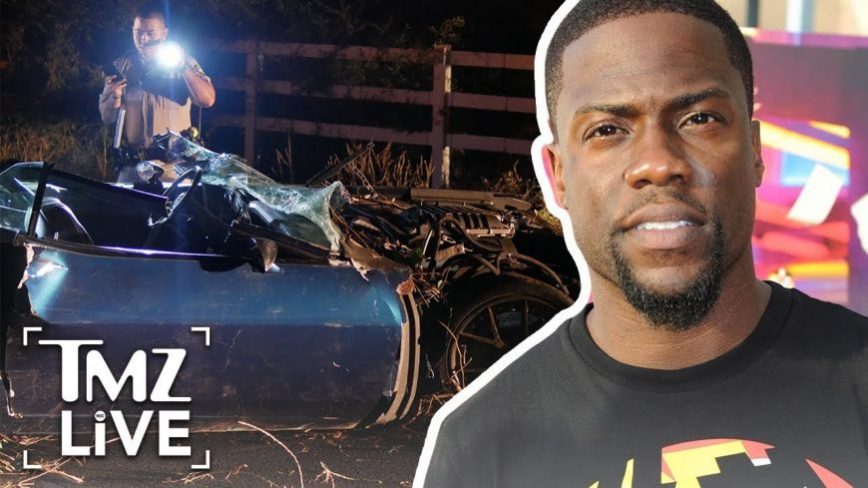