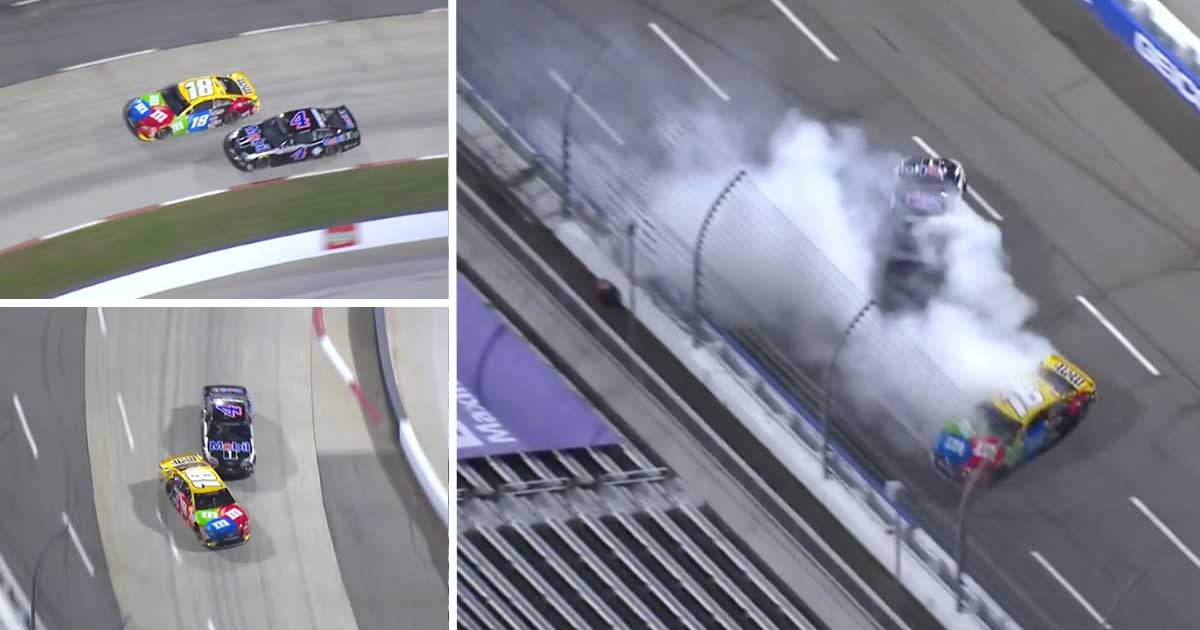 Ever since 2004, when NASCAR originally announced that it would start implementing a playoff system, there has definitely been controversy surrounding the decision. Every year, racers not only have to battle through a long season. They also have to stay consistent toward the end of the schedule in order to advance rounds until they will eventually come to a final race in Phoenix, scheduled to happen next weekend, where the best finisher in the pack will take home the championship.

In contrast to how they do it now, before the playoff format, the winner of NASCAR’s championship would be the person with the most points at the end of the year. Theoretically and in practice, this has opened up the door for dominating champions to bring home the title without even having to finish the last couple of races in the season. For NASCAR, you could see how this would be an issue as they essentially have a couple of events on their schedule that didn’t mean anything.

Sure, the best team over the course of the year would likely win. However, it didn’t necessarily mean that there was going to be drama toward the end of the season. NASCAR felt like this was something that they were missing so they decided to start eliminating drivers from contention in their playoff format.

The drama would certainly continue in 2020 as a crazy season is drawing closer to an end. Just a couple of races ago, the field would be whittled down to just eight racers that would have a chance to make their way into the hunt for the championship. After the past race at Martinsville, the field will be trimmed to four competitors that can win.

Heading into the race as a big betting odds favorite, Kevin Harvick proved that you really need to be consistent toward the end of the year. Even with a substantial points advantage, Harvick fell deep into the field quickly and was left to try and make it up.

While it looked unlikely that he would even have a chance to make a move at the end, Harvick kept pushing and would eventually make his way to the bubble. It was at this point that the drama would really begin as the race became one of single positions. With the last three drivers in the hunt for the next round separated by a single point, Harvick faced a situation where he had to pass the car in front of him or be eliminated.

Within the final laps, Harvick made a strong push, attempting to go around competitor, Kyle Busch. Procuring that single spot would have been enough to put Harvick in the next round of the playoffs and, as he came around the final turn four, it looked like he wouldn’t be able to get around Busch. However, Harvick wasn’t simply going to pack up his bags and head home without sending up a Hail Mary. With that, Harvick decided to dump Busch, hitting his left rear quarter panel and attempting to spin him out, coming out of the final turn. While Busch did spin out, the car would end up righting itself and Harvick’s car ended up in the wall.

Below, we get to see the action as it happened from a couple of different angles. This probably isn’t exactly how either team planned on their season going. However, when push eventually came to shove, Harvick will be entering the final race without the possibility of going home with a title after sheer domination throughout the regular season.