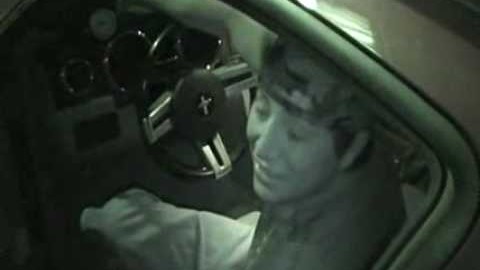 Throughout the history of the internet, there have been some pretty golden video, but this Ford Mustang driver that was recorded has to be one of the most classic.

This video most definitely falls into the “oldie but a goodie” category. In the throwback, we’re greeted with the owner of a car that, according to him, has some pretty extensive upgrades.

We aren’t entirely sure if this guy is serious or a complete troll, but the resulting video gives us quite the laugh in either scenario.

From his seven and a half inch pistons to “tri-boost” setup that amounts to what he claims worthy of a 12-second flat pass you’ll definitely find yourself chuckling at this fail of a car description. We think the car owner even managed to confuse himself a few times during this one.

This lube shop scam was caught on tape! You won’t believe the findings.