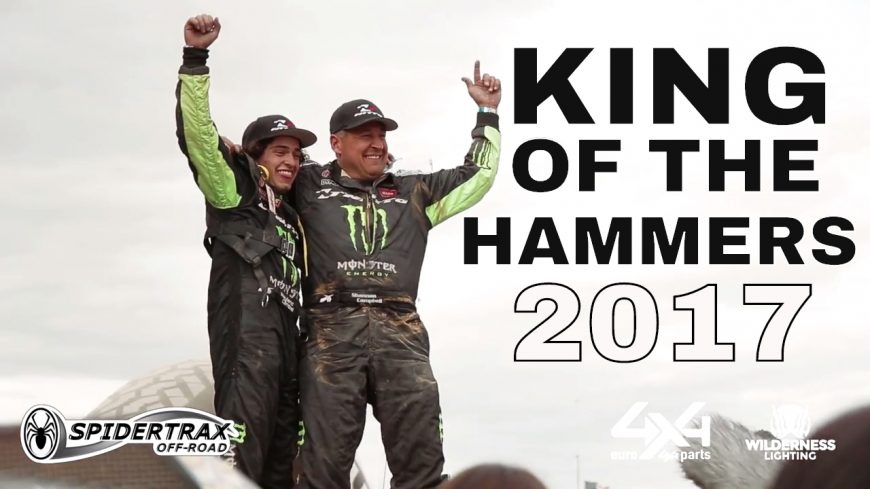 Our compadres at Busted Knuckle brought us a couple of videos already from the first 2 days of the 2017 King of the Hammers by Optima. They’re back now with highlights from raceday, where the action was non-stop from sunup to sundown!

Check in on the 4400 class, the brutal Ultra4 event that was competed in one of the fastest times ever. The Busted Knuckle crew also caught up with Jessi Combs and Levi Shirley, two of the top finishers. When it was all said and done, the winner crossed the finish line on three tires, but it held together long enough to get to the stripe first!

Check out the action below from raceday at KOH 2017!