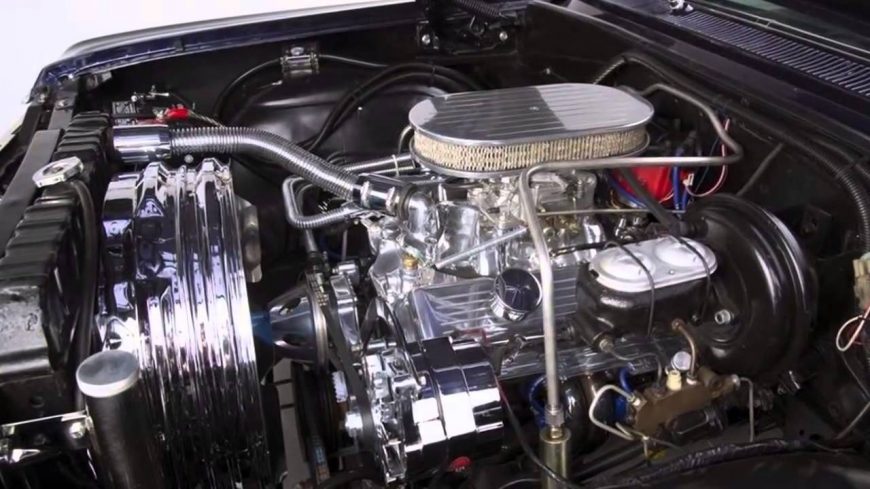 For fans of basketball, Kobe Bryant is as prestigious as basketball royalty gets. Before his tragic death in early 2020, the star had transcended the sport to become so much more than an athlete. On the court, though, Bryant was nothing short of an assassin, being crowned the greatest ever by many fans of the sport.

With that, fans clamor to get their hands on anything that has Kobe Bryant’s name on it. From trading cards to sneakers and everything in between, there seems to be a price premium when it comes to purchasing something associated with one of the greatest basketball players to ever live.

Knowing about this premium, we can’t help but wonder what one recent addition to the auction block might bring. One of the most recent items out of the Kobe Bryant collection that is available for purchase is one of his personal vehicles.

The car in question is a special one, a 1963 Chevrolet impala that has all of the bells and whistles and then some.

The car, we’re told, was purchased for Kobe by his wife Vanessa. She had planned for the old-school Chevrolet to be a Christmas gift for her husband. Before handing over the keys, though, she took the Chevy to West Coast Customs to trick the car out a little bit. Let’s just say that it looks like they touched a little bit of everything on the car from under the hood to the interior and sound system. It even features a completely custom paint job that started from bare metal when WCC had the car and a hydraulic system to complete the low rider theme.

The auction is scheduled to end this Saturday, January 30 over at Goldin Auctions. Early in the bidding, someone has offered up a sum of $140,000 for the car. However, those responsible for the auction seem to think that it’ll bring just a little bit more than that. Granted that there are five or so days left, the estimated ending bid is somewhere in the $250,000 ballpark. For those who want a personal item from Kobe Bryant’s own collection, this might be the best chance that they can possibly get.