How Koenigsegg Squeezed 600hp Out of a 3 Cylinder Engine 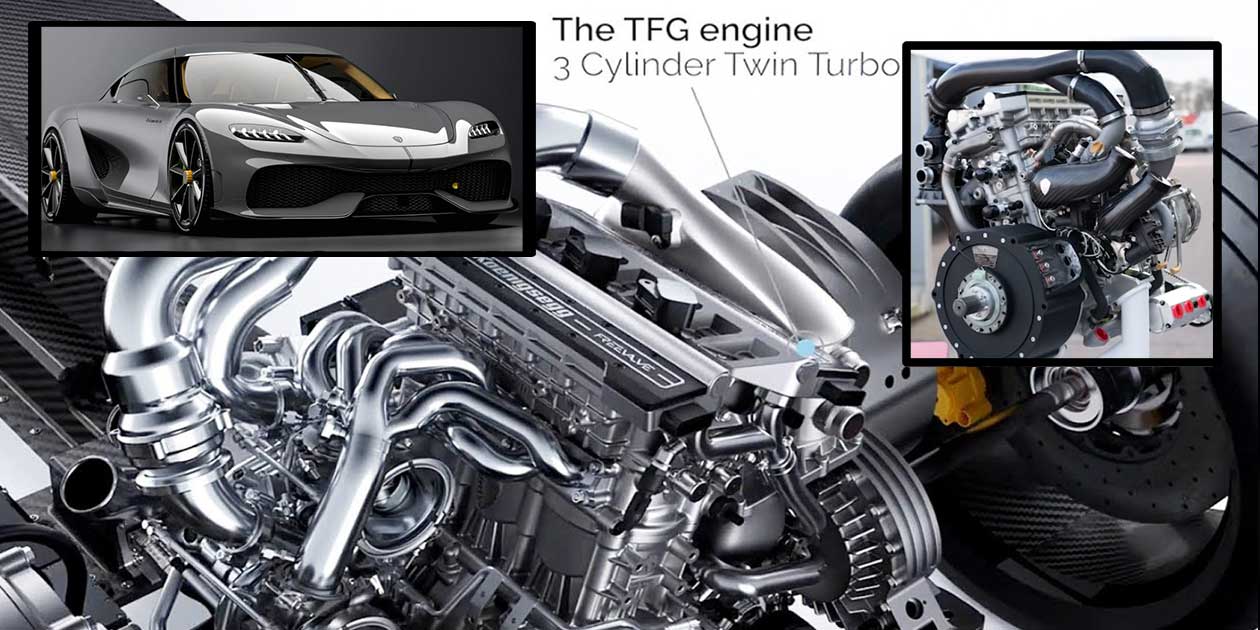 If there’s one company that keeps on winning us over, it’s Koenigsegg. Sure, they might not be as flashy as a company like Bugatti. They might not be in the game of mass production like Lamborghini. However, they have carved out a niche for themselves that results in some incredible automobiles.

Koenigsegg doesn’t only build the fastest thing that they can. After all, it would be too easy to simply have the fastest cars in the world. Don’t get us wrong, they certainly hold some impressive performance records. However, they also like to think outside of the box from time to time. We have to give credit where credit to do here. It seems like the brand is always thinking of something different that gets us excited.

One of their latest creations goes by the name of “Gemera.”

At the unveiling at Geneva, folks were probably blown away by the fact that the brand produced a hypercar with four seats that the whole family can enjoy. With a closer look, we see that the impressive nature of the machine simply goes beyond that.

Like many other hypercars, the Gemera is a hybrid. It turns out that some of the most powerful cars on the market are turning to a combination of electric and internal combustion power. This isn’t new. However, the 1700 hp that this particular model is creating does it in a way that’s certainly not the norm.

This time, we’re going to overlook the 1100 hp that’s created by the electric motor. While that’s a mind-blowing statistic in and of itself, there’s a lot to unpack with this one.

Instead, we take a look at the internal combustion engine that creates 600 hp. On the surface, those numbers don’t seem all that impressive. However, when we mention the fact that it’s being done with three cylinders and no camshafts, the gears in our mind start to turn.

By following along with the DriveTribe feature below, we learn a little bit more about the exciting Gemera.

This includes the collaboration with Koenigsegg’s sister company, Freevalve, that produced such an amazing combustion marvel of engineering.

« Grandkids Surprise Grandpa With His Dream Car a 55 Chevy!