Kurt Robertson Explains How a Rotary Engine Works! No, It’s Not Magic 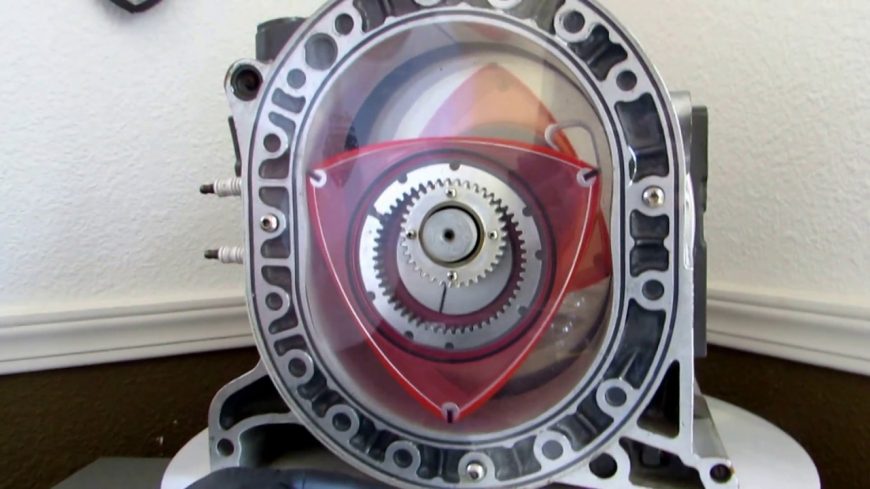 There are plenty of people out there who have no idea how rotary engines work. I will fully admit I didn’t understand them for a long time, until I saw a 3D animation of one that made it “click” for me, since it is incredibly hard to visualize what’s going on in there when you’re used to pistons and valves.

This working 3D model is an even better representation of what is going on in there, and Kurt Robertson walks us through the stages of the engine’s combustion cycle to help better grasp just what those Doritos are doing in there. Basically, it’s the same 4 stages as a typical piston-powered engine: intake, compression, ignition, exhaust. The difference is that the rotor handles all of the work itself, using the ignition firing on one rotor to power the other rotor and vice versa.

So no, there’s no magic at play inside that Mazda’s power plant, its just a little different than what most of us are used to.

« Standing Behind Your Product Is Key… But is This Guy Taking it Too Far?