For those who aren’t all caught up on everything Lamborghini, another Lambo ...

For those who aren’t all caught up on everything Lamborghini, another Lambo inspired product is dropping that managed to catch our eye. Last time we spoke of such a product, it was a Lamborghini inspired superyacht. However, this time, we check out something that’s just a little bit friendlier on the wallet.

In this one, we check out a 2-in-1 fun haver that comes as a result of a partnership between Lamborghini and Chinese electronics company, Xiaomi. The product goes by the name of the Xiaomi Ninebot Go-Kart Lamborghini Edition. From what we’ve gathered, this concept builds upon the original design, taking most of the same mechanical features from the basic Ninebot but adding new design elements.

The machine described as a “Real-life Mario Kart go-kart” adds custom colors and body panels to make it look more like the Lambo of your dreams. It even features a spoiler reminiscent of the Italian supercars. Like the base model, the kart will feature safe, novice, sport, and track modes to tailor the driving style to the driver. It also hosts four speakers so you can bump some tunes over Bluetooth as you drive. Not in the mood for music? The speakers can also play audio to mimic the sound of your favorite Lamborghini

When we throw in the slick tire option that allows it to drift around, we end with a product that’s sure to be a great time. Another feature that some might fall in love with is that it’s not just a go-kart. Instead, with a couple of changes, the unit can be converted into a scooter as well.

So if we still have you at this point, you’re probably wondering what all of this fun is going to cost. The Xiaomi Ninebot Go-Kart Lamborghini Edition is all wrapped up with a bow for $1,446. Saving the best for last, we think it’s worth mentioning that the kart powered by a 432-watt hour battery pack claims a top speed of 24.9 mph. 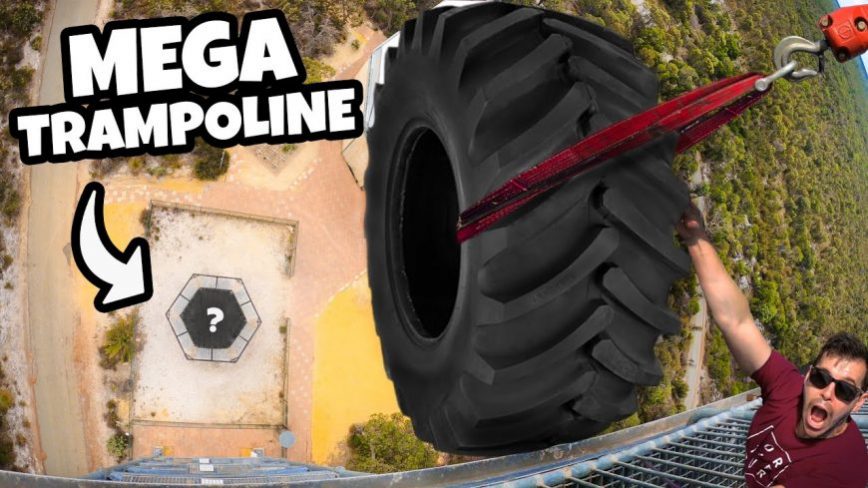