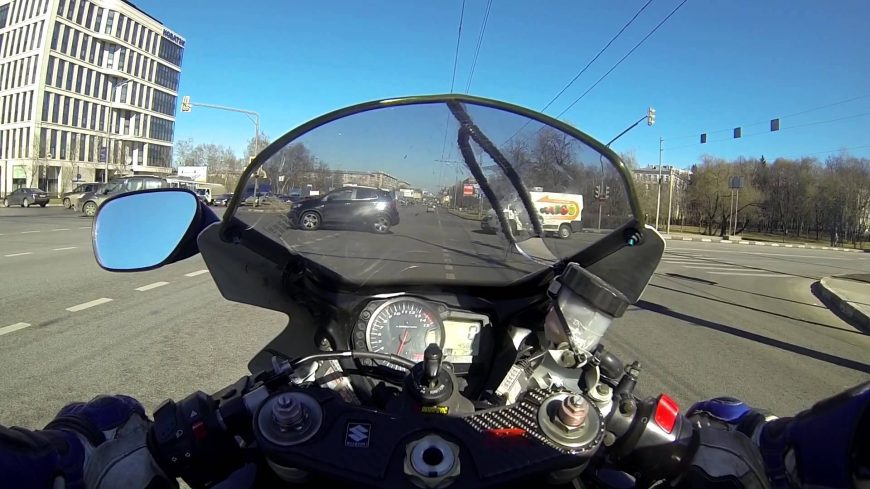 Sometimes, excuses can be made and there can be logical reasons to both sides of an argument about lane splitting or other driving practices that get controversial.

This time, however, there is no argument to be made as this rider goes above and beyond in something that is especially unsafe and frankly pretty absent minded.

We aren’t too sure what you think is going to happen when you’re riding in between traffic lanes at 90 mph, but there aren’t too many situations where it works itself out for the better.

This time, we ride along with just that situation thanks to a GoPro camera that captured the entire catastrophic wreck. Maybe exercising a little bit of caution wouldn’t be the worst thing in the world.