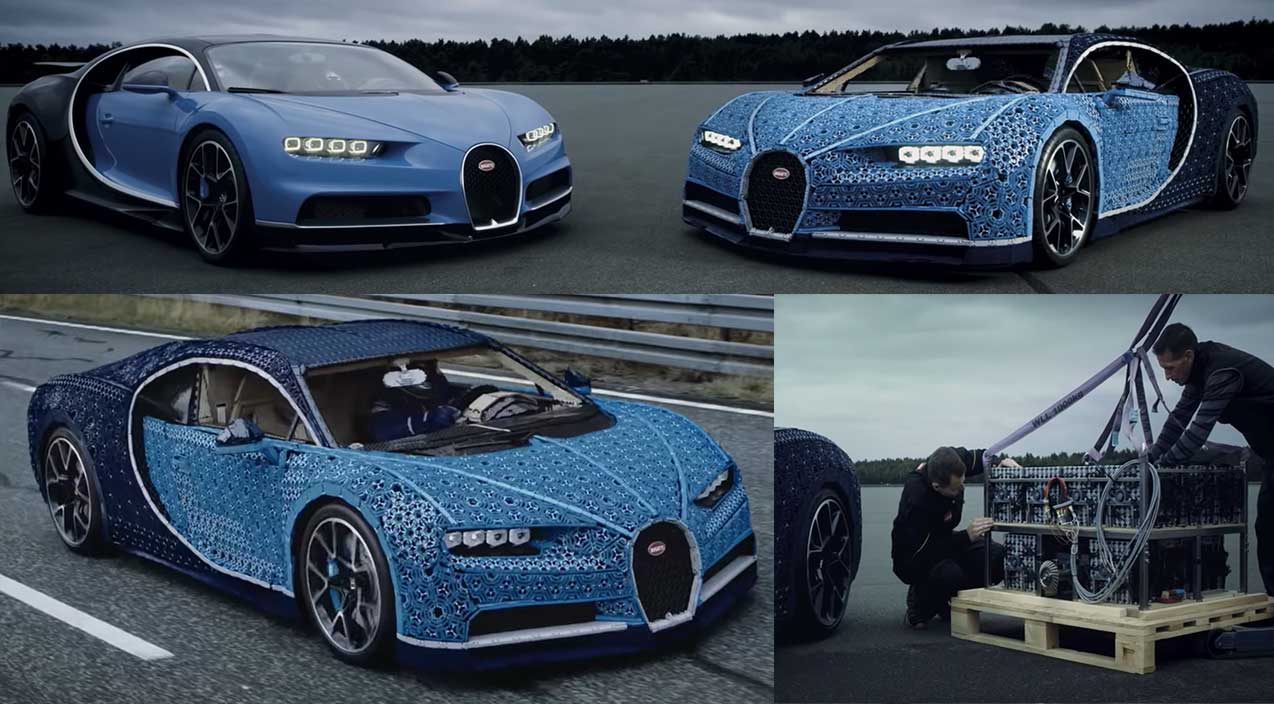 When it comes to the world of LEGOs, they’ve really built a kingdom that’s precipitated on what you can create. The whole concept behind the brand is bringing out peoples’ creativity and bringing that vision to life. As time goes on, the sets that they’ve been putting out help you get to that vision as they’re getting more complex as well. When you take a look across the LEGO inventory, with their “Technic” sets, you can even create realistic cars like the Bugatti Chiron or Porsche 911 GT3 RS. We just have to say that the LEGO sets almost seems like they’re a far cry from what you would expect out of the brand.

In this one, we check out what might be some of the coolest marketing material that we’ve seen from the company as they attempt to promote these more complex LEGO setups that seem to be targeted at an older audience. No, they’re not simply getting a bunch of cool shots of them and putting some fancy music behind it but instead, the folks at LEGO tried to put themselves up to a little bit of a challenge, a challenge they seem to have passed with flying colors and it really provides something that’s a lot of fun to look at.

Following along with the idea that these sets keep getting bigger and bigger, LEGO decided to go to the grandest scale possible, creating a full-size replica of the Chiron, the same car that’s in their Technic series, except this one would be a full size, 1:1, replica of the car!

To top it all off, they didn’t just slap any old motor in to make it easier. After all, if they were to make use of a full-size electric motor, it would make the task a lot simpler but instead, they decided to power it again with something that you would find within the Technic kit, integrating a collection of the motors to act as one and power the Bugatti to speeds of 18 mph!