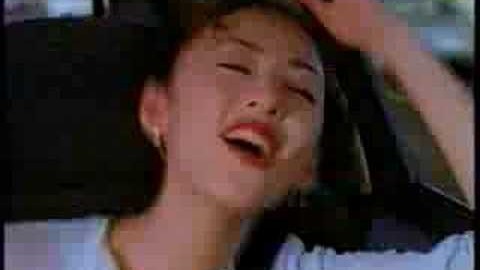 As we know, Leonardo DiCaprio is one of the biggest actors of our lifetime. This guy has been in so many blockbuster movies that we’ve began to lose count.

Even though he’s an A-lister today, it wasn’t always that way. Everybody has to start somewhere and for Leo, those beginnings trace back to this Honda commercial.

We watch as an exaggeratedly happy DiCaprio zooms along the streets in his Honda Civic. We bet that they were able to get a bargain on paying him for this one as compared to what Leo would charge to do this today.

Check out the throwback Honda commercial in the video below. We must first warn you that this old school commercial will make you feel super aged.