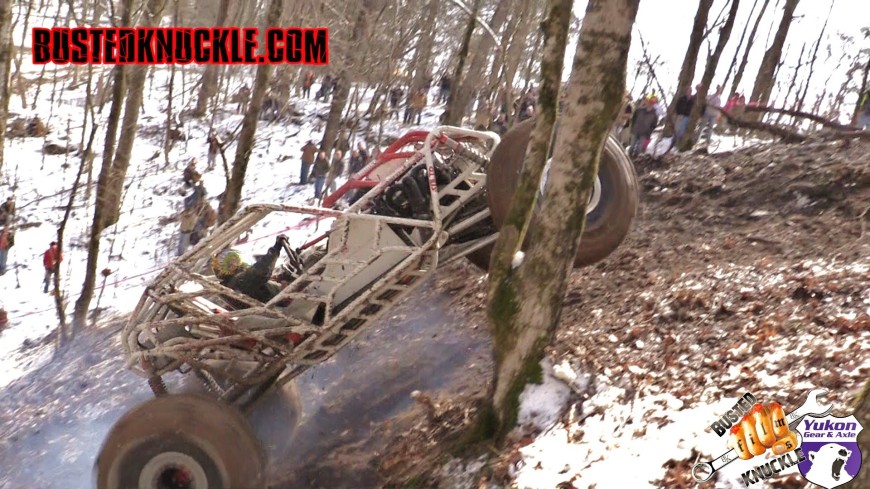 What’s better than the sound of a screaming big block? There are very few things that make that list and thanks to Little Tim Bacon, we get a taste of this phenomenon.

Check it out as Bacon lets the Turf Tires and big block eat on the Goforth Bounty Hill in his rowdy rock bouncer buggy as it absolutely screams its way to the top.

Check out the video below from the guys at Busted Knuckle Video as every second of the dirt slinging insanity is captured on film.