Little Rascals as Furious 7 – Trailer Mix (Side by Side Comparison)

Little Rascals as Furious 7 – Trailer Mix (Side by Side Comparison)

YouTube channel CineFix has a series of videos where they take movie trailers – ...

YouTube channel CineFix has a series of videos where they take movie trailers – sometimes similar and sometimes pretty drastically different – and piece them together side-by-side to create remarkably similar trailers for both movies. They call them Tailer Mixes, and they’re pretty dang cool.

This one features one of our favorite action movies of all time, Furious 7, synced up with the trailer for the upcoming release Little Rascals. While both of these movies fall into the family friendly action flicks, there are some huge differences in the films. However, with a little clever editing of the Little Rascals trailer, suddenly they look remarkably similar! While Furious 7 is obviously more action than comedy and the Rascals likely the opposite in that equation, the editing by CineFix gives the Little Rascals a thrilling, somewhat darker tone that fits perfectly alongside the F7 preview.

This is definitely a cool concept and has been executed flawlessly. Check it out and see what you think!

The Latest Fast and Furious Trailer is Here and it'll Blow your Mind! "The Fate of The Furious" 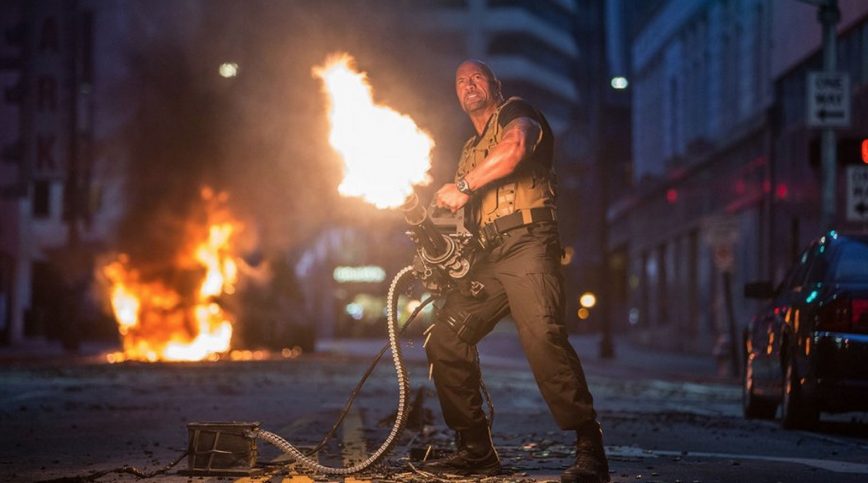