The First Ever Mid-Engine C8 Corvette Gets Unveiled!

The First Ever Mid-Engine C8 Corvette Gets Unveiled!

Chevrolet has been teasing us about a mid-engine Corvette for a while now. We ...

Chevrolet has been teasing us about a mid-engine Corvette for a while now. We aren’t just talking about the next generation, either. In fact, the community has been picking up on hints that this could be happening for generations upon generations. Honestly, it became almost like a boy who cried wolf story. Every time that we heard of a potential mid-engine Corvette, we couldn’t help but roll our eyes and think that it would never happen.

However, when we least expected it, Chevrolet chopped off the seventh-generation car at the knees. It seems like the company could wait no longer. They finally wanted to pull the cover off of the mid-engine car that we’ve all been clamoring over for decades. Tonight’s reveal is certainly going to have a lot of eyes on it. After building up to this moment for decades, Chevy is going to have to deliver in a big way.

Tonight is the night. Chevrolet has been teasing the launch of the car for a couple of months or so. This isn’t just the unveiling of another car, either. The C8 release marks the turning of the tides. Not only are they completely giving a facelift to one of the most iconic cars ever but the company is also changing its path in the future. You see, combined with the rumored axing of the Chevrolet Camaro, this means that front-engine muscle machines are essentially dead in the eyes of General Motors.

For us, today is quite an exciting time to be an automotive enthusiast. We aren’t only witnessing the release of a new car. Instead, we could be looking at an all-new era of performance engineering. After today, the American performance car market might never be the same again. 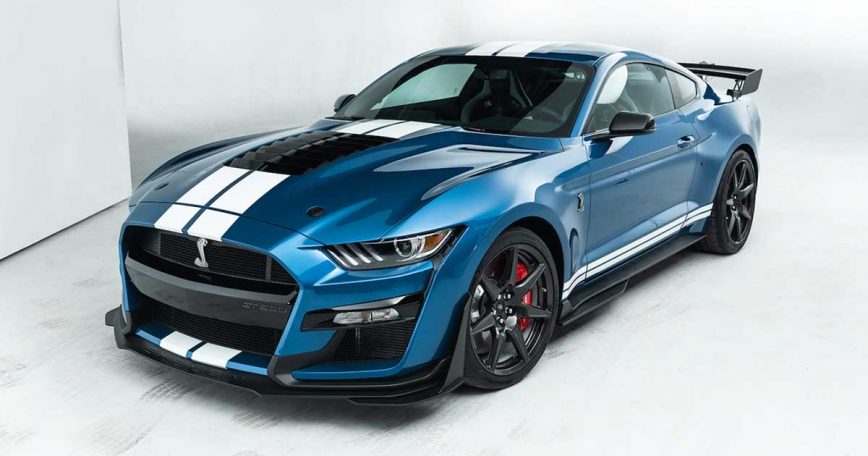