Lizzy Musi vs ’55 Chevy at the Dirty South No Prep 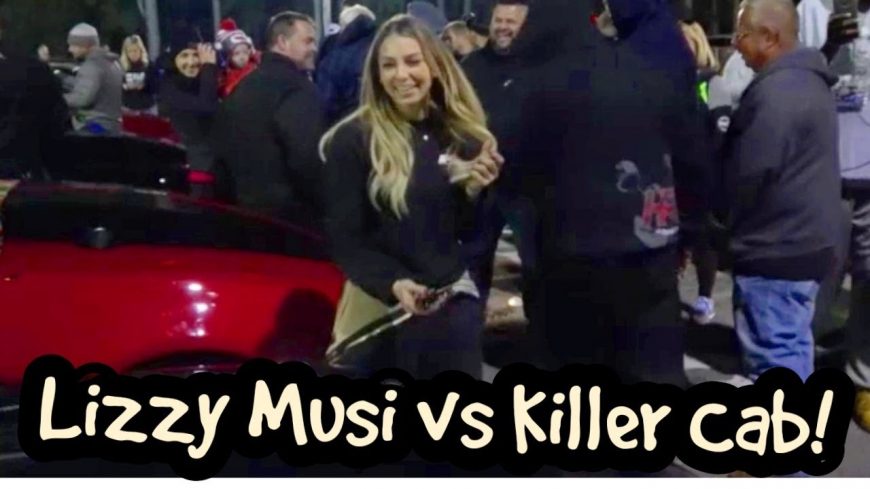 It’s no real surprise that, once she and boyfriend Kye Kelley got their new hotrod lined out, Lizzy Musi would be a force to be reckoned with in the no prep world. While Musi has certainly had her well-publicized mishaps, you don’t set PDRA Pro Nitrous world records by luck or chance.

With a massive Pat Musi – yes, that would be her famed engine-building father – engine under the hood and her years of experience behind the wheel, Lizzy has already taken her first no prep event win and when she headed to the Dirty South No Prep race in Gulfport, Mississippi where she would line up with the newly-turbocharged Killer Cab of Jamie Otts.

We’ve seen Otts showing up in some unexpected places, including a surprise showing at No Mercy 9, but the no prep world is where he’s most at home, and with his new TKM-built turbo powerplant, he’s definitely looking to turn heads. His car looks the part, and with that giant turbo crammed in the grill, opponents aren’t likely to take the likable Otts lightly.

This race ended up being a little more on the dramatic side, which we’ve come to expect from no prep events, where traction is intentionally limited to push the tuners and drivers to earn their win lights. After both cars laid down some fresh, sticky rubber, they backed up and eased toward the starting line.

Carefully bumping into the stage beams, the cars came up on the two-step and a split second later, the tree drops. They launch together, with Lizzy’s nitrous-fed monster pulling ahead early. We all know turbo cars make steam out back, but just as Otts gets up on the tire, the car pushes hard toward the left, prompting him to abort the run and watch as Lizzy too gets a little crossed up and has to lift.

Musi had enough momentum to coast across the stripe first, earning the win and further solidify herself as a no-prep contender.

« Mike Murillo vs Bobby Ducote at Topeka No Prep Kings