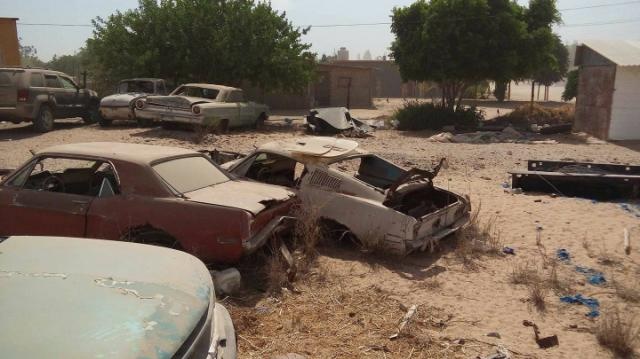 With movies like Bullitt rising to the stature that they have in the film and automotive communities alike, it’s kind of hard to wrap your head around the fact one of the two Ford Mustang fastbacks used for filming has been lost for years now, having disappeared shortly after the film’s release.

While the star of the show, Steve McQueen, would search for the car with the attempt to buy it before his passing, his efforts would end up falling short but recently, it seems as if the car has turned up in a Mexican junkyard – not the ideal resting place for an automobile of this stature.

However, you need not fear not because those who founded the car are on their way to restoring it. Even in the condition that it’s currently in, the automobile is rumored to be worth over $1 million dollars and the people who currently have the car in their possession have been rumored to have turned down offers from several private collectors.

The video below should do the diligence of shedding a little bit more light on the situation. It’s really a relief to hear that an icon like this has been recovered and will be well on its way to being brought back to the former glory that a resting legend like this deserves.