Lose Car Parts in the Mail? There’s a Good Chance USPS Profited From Them 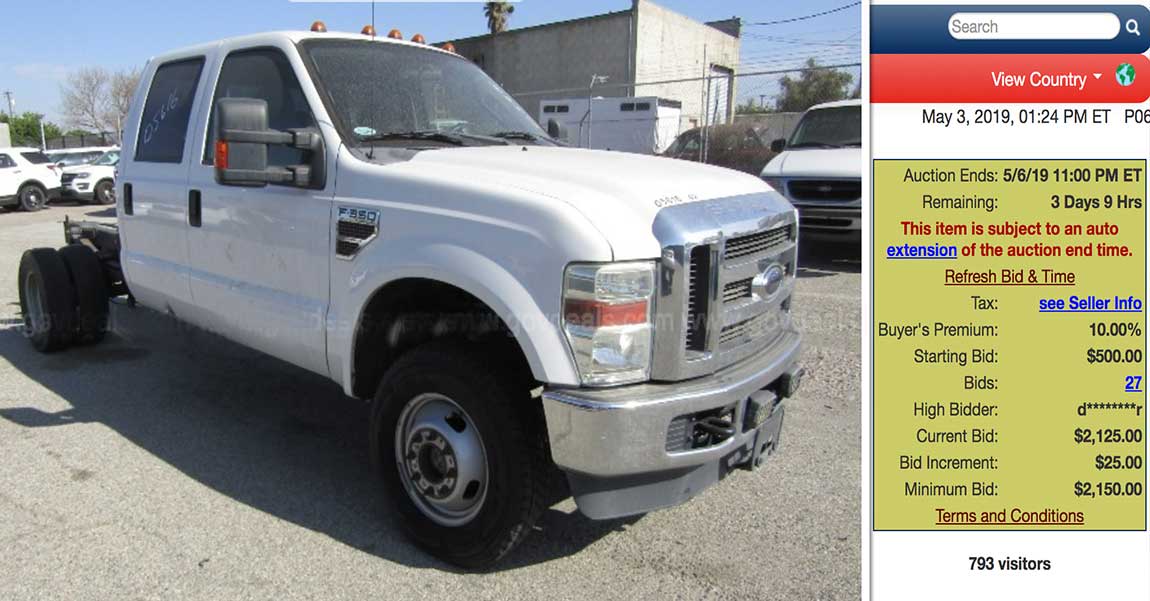 If there’s one thing that everybody likes to complain about, it’s various shipping companies. Every once in a while, pretty much everybody with a Facebook account is bound to find someone complaining about one of these shipping providers. On the grand scale of things, we can definitely see how some packages might get lost. While there are definitely people who don’t live up to their role, it seems like for the most part, we have some pretty reliable options out there. However, we did come across a little bit of news that might be less known about than it should be.

For those who have lost packages, it’s a pretty terrible feeling. Knowing that you paid for something and it’s going to be left to go to waste is not the best experience. However, not too many folks seem to know what happens when these packages are lost. After all, it doesn’t just vanish.

Where do lost packages go?

When a package can’t seem to find its destination, it is sent to the Mail Recovery Center. Essentially, it’s explained as a “USPS lost and found”. If the package can’t be found, it will then be auctioned off after a couple of months. USPS pockets the profits from these auctions. That might be a bit of a conflict of interest. This might be where the tin foil conspiracy hats get broken out. However, we can’t see USPS doing this on purpose.

This whole ordeal really spiraled into the mainstream when KUTV 2News decided to investigate. From where we’re sitting, it seems as if some of the details in the story were a little bit over exaggerated for ratings. We thought it would be interesting to dive into what happens to some of these lost packages, though. This is definitely a potential symptom of ordering car parts online. This can drastically affect our community. How realistic is this sort of situation, though?

How serious is this issue, ReallY?

KUTV reports that in 2014, 88 million packages ended up making their way to the Mail Recovery Center. Out of 88 million, only 2.5 million were returned. USPS would make $11 million dollars off of the lost packages that year. The amount returned seems like a pretty low number. Naturally, this might have some up in arms. However, there are a couple of key details that weren’t included in the story. We aren’t necessarily told why exactly these packages never found their owners. This might be the most important detail. We would be left to assume that the most logical reason this happened would be because of faulty packaging or poor labeling. A package can’t get to its destination if nobody can read your chicken scratch handwriting.

One last statistic to sit with is the fact that for these 88 million lost packages, USPS delivered more than 4 billion. This means that the lost account for about 2% or so. That doesn’t even consider the hundreds of billions of non-package items that the postal service delivers. When figuring those numbers, we would be shocked if that 88 million even accounted for half of 1%.

We would venture to say that this means that it’s quite an unlikely scenario that packages get lost. However, for those who are concerned with big-ticket items, shipping insurance is money well spent. Furthermore, for those items that are irreplaceable as we see in the story below, it’s just a risk that’s unavoidable.

USPS PROFITING FROM YOUR LOST MAIL: If your mail gets lost, it may be up for auction.Story: https://kutv.com/news/get-gephardt/get-gephardt-investigates-secretive-facility-where-usps-sends-sells-your-lost-mail

« Sea Doo Ice Breaker Ride Looks Terrifyingly Cold, He Did it With Shorts On!