Maybe if you had told us a couple of years ago that an electric car would be ...

Maybe if you had told us a couple of years ago that an electric car would be competing in a drag race series, we would have believed you.

However, if you told us that the car would’ve been one of the top competitors amongst its muscle car counterparts, we might have just laughed in your face.

Fast forward to 2016 and that almost laughable situation is a complete reality as Tesla has taken the drag racing scene by storm.

This time, we check out the Tesla Racing Channel Tesla Model S P85D as it heads out to the strip it takes down a collection of muscle cars.

This thing is incredibly consistent with that all-wheel-drive launch and instantaneous electric torque that always seems to launch it off of the line like a rocket. Like it or not, you can’t deny that this thing performs!

Ludicrous Tesla Grudge Racing for Money at the DIG SPOT 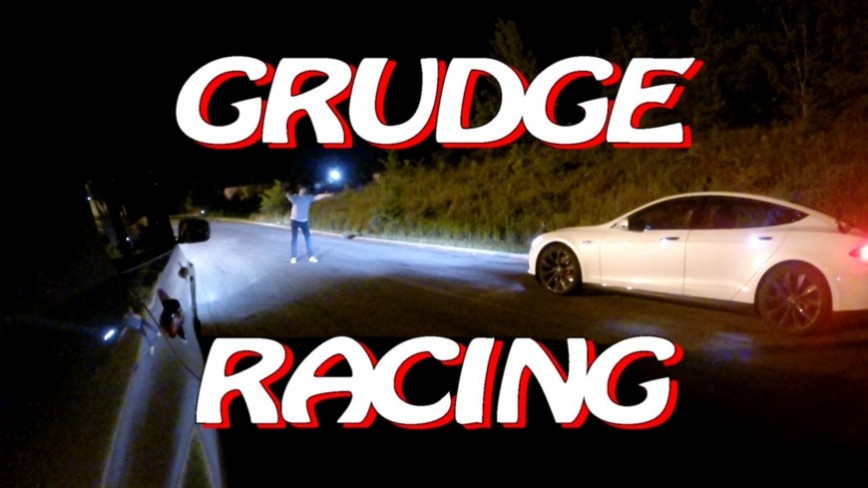