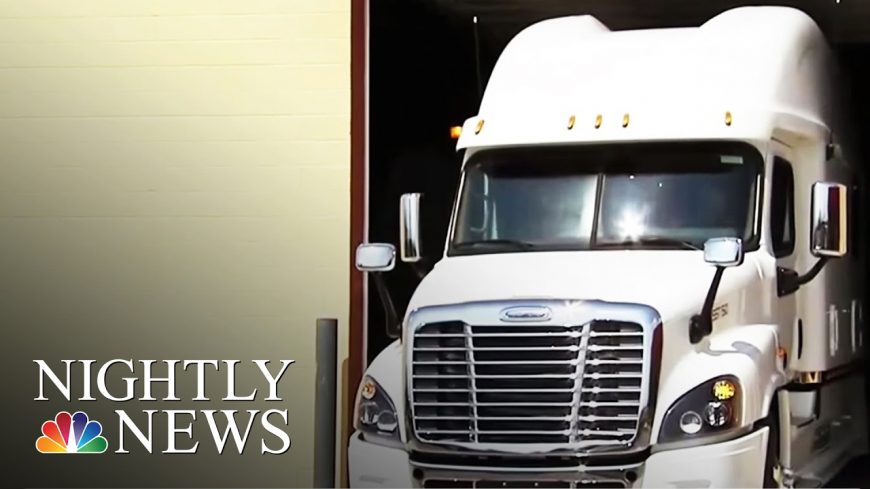 Over the road truck drivers have figured out a great way to combat the cabin fever that has plagued the industry for decades, and in the process have built a new industry to help feed the economy around the trucking world. Instead of staying in standard cabs, which are usually cramped and fairly sparse as far as creature comforts go, drivers have began having custom sleepers built that are basically small homes on wheels, meaning they won’t have to miss the comforts of being at their house because they have a house with them.

Some of these rigs are massive and cost a pretty penny, but by allowing the drivers to stay on the road longer and to rest up better between hauls, they will pay for themselves in short order with the extra income they facilitate. Check out the clip below and take a look inside a couple of these new homes-away-from-home that you just might see pull alongside you on the interstate. At least you can take comfort in knowing the driver should be well rested and comfortable!

« Watch What Happens When Your Tire Sidewall Bubble Fails!