If These Concepts Say Anything, Luxury Submarines Could be the Future of Yachting

If These Concepts Say Anything, Luxury Submarines Could be the Future of Yachting

Sometimes, being a normal rich person might not be enough for some folks. Simply ...

Sometimes, being a normal rich person might not be enough for some folks. Simply going out and getting a custom-made yacht with all sorts of gold fixtures and people to feed you caviar could look second-class to some individuals. For these folks, as it turns out, there are some creative people who have been thinking up some life-changing water travel.

As of right now, as far as we could tell, a real material luxury submarine doesn’t necessarily exist. However, there are lots of creators who have been imagining the day that this development would come along. I mean, come on. We have cars that drive themselves and robots that clean our houses. How hard could it possibly be to mash some luxury features together with submarine technology already exists?

This time, we check out a video that goes over some of the conceptual ideas that brings these underwater vehicles to life. these aren’t your normal tight quartered survival vessels. Instead, these vessels are “Submersible yachts” filled with glass rooms. They feature everything from helipads to wine cellars and even gyms and game rooms. Some even plan out long-term living arrangements which seem like quite the escape.

At the end of the day, we aren’t quite sure just how feasible a luxury submarine really is in the short term. However, in the long term, we know that innovative thinking and a ton of money are likely to be invested in this realm to make the concept live! At the end of the day, there is bound to be someone so filthy rich individual dedicated to developing this idea to have a vessel unlike any other.

Who knows? Maybe there’s a secret billionaire out there somewhere in the world who has already developed a luxury submarine to hide out in case the world goes crazy. 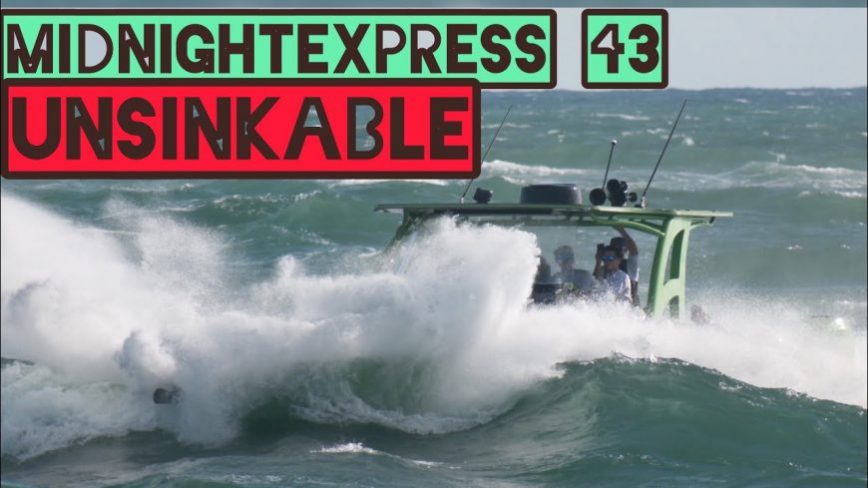