I think that we can all agree that if there’s one thing that’s definitely ...

I think that we can all agree that if there’s one thing that’s definitely badass in this world, it’s a well put together monster truck. There’s nothing quite like seeing a machine that big as it screams around, seeming to defy physics as it goes a lot faster than you would expect for a truck that massive and throws itself through the air, proving that gravity isn’t that much of an issue when you build just the right machine.

Without going too far out of the norm, we can say that monster trucks are pretty incredible to watch as they’re really put to the test at wide open throttle!

This time, however, we check out a monster truck that has gone to the end of the earth to make itself a little bit more interesting than your standard truck. The truck turned tank that goes by the name of “Major Payne” has certainly put on quite a bit of weight via modification that has really turned this thing from an absurd monster truck to something else entirely, a vehicle that really even gathers the attention even more and holds onto it. There are almost too many parts of this machine that are incredibly awesome that we almost don’t really even know where to start with something like this.

If you follow along down in the video below, you get a good glimpse of Major Payne as it sports that awesome tank conversion and massive supercharger that is screaming with power. We think something like this is really a build that will make you stop what you’re doing and stare for a couple of moments to see exactly what it’s capable of. We all enjoy our different facets of the performance community, but I really think that this is one machine that most gearheads will simply fall in love with! 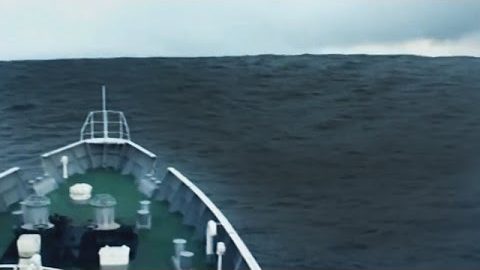