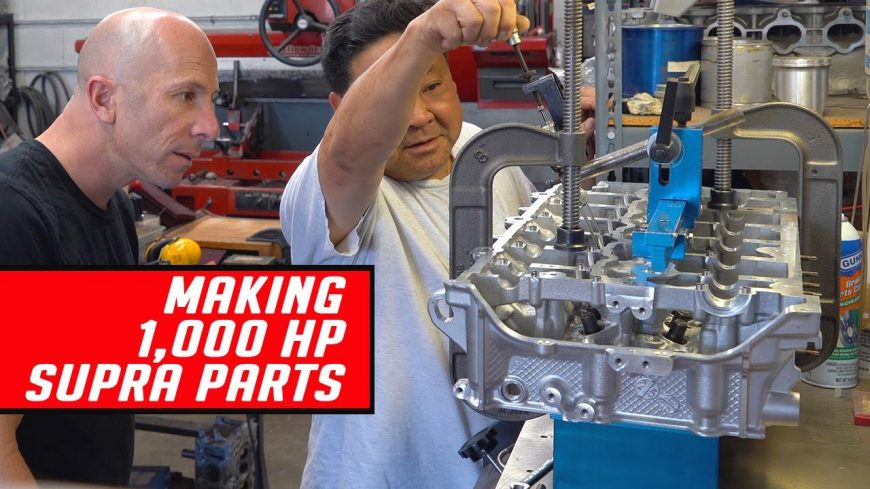 When it came to rebooting the Toyota Supra name, there was a tall task ahead for Toyota. With the last generation being nothing short of a legend, Toyota would really have to come out swinging. This meant delivering just about the perfect package to their customer. Nothing short of perfection would be worthy of the Supra name. In turn, this just so happens to be a community where the fans are quite critical of the product.

As Toyota collaborated with BMW in order to bring out the latest Supra, it caused quite a stir. Headlines and comment sections alike across the internet would light up, questioning just how well this thing would eventually do. After all, the 2JZ has become a cornerstone of the market. Could a BMW inspired powerplant even come close to living up to that legacy?

Well, it’s finally time figure out just that. Push has come to shove and the Supra is under the knife. The ball has just started rolling on the 2020 Supra aftermarket. However, the folks over at Papadakis Racing are taking a shot at the big leagues! It really seems like that 1000 hp figure is a sort of benchmark for high horsepower builds. How difficult would it be to get this new powertrain up to that level? We’re about to find out just that.

By following along with the video below, we join in with the making of a 1000 hp 2020 Supra. In this featurette, we get the rundown on exactly what components need to be changed to achieve such power levels. It will be incredibly interesting to see not only how much power the platform is capable of but also how reliable it will be. Will others be able to replicate big power while having an engine that holds together? We’re incredibly excited to find out. – PapadakisRacing