Making a bushcraft neck knife from a motorbike brake disc 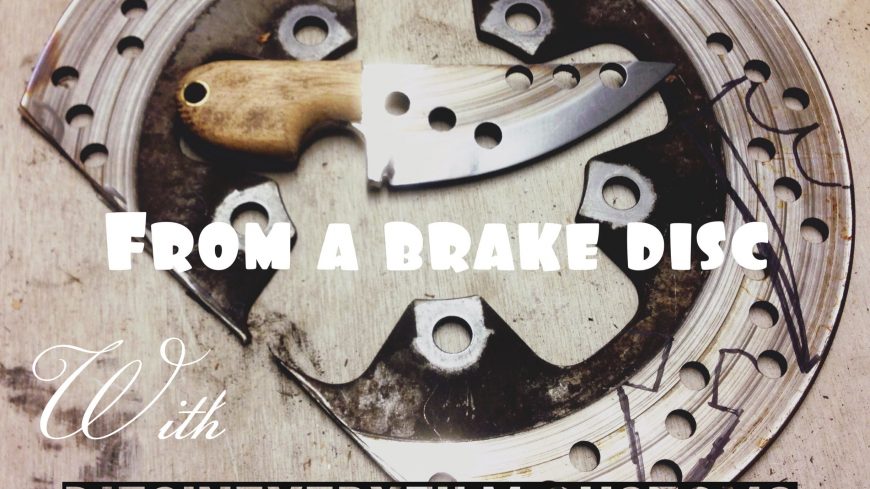 If put to the task of creating a custom knife, those who have the skills to pay the bills in this area have pretty much unlimited resources at hand to create their wares. This leaves them to use their creativity to make the outcome that much cooler. We think that this knife construction hit the “cool” nail on the head.

By starting out with a brake rotor and some scrap wood, the materials at hand obviously don’t resemble a knife in any way, shape, or form. However, after some skillful mending and grinding, the finished product starts to come into view in a way that’s incredibly satisfying.

For the guy behind the Diesineveryfilm Customs YouTube channel, he says that he racked his brain to come up with something special for his 100th video, this video, and we would venture to say that the end result is a special creation, indeed.

Check out the video below that shows the final product come to fruition in a step-by-step process that is laid out in front of us. This guy most certainly has a talent for making that vision in his head become a reality in front of him.