Elaborate troll or stroke of genius? In recent years, the idea of cryptocurrency has ...

Elaborate troll or stroke of genius?

In recent years, the idea of cryptocurrency has certainly been drawing a lot of attention. For those unfamiliar, the currency is basically an alternative to physical currency that exists only in the digital world. The crazy part is that this currency isn’t backed by anything physical but instead exists only as a series of transactions and a market of trading that gives it value.

Unlike traditional currency, cryptocurrency can be created through the means of mining. Investopedia describes mining by four key takeaways

Typically, as you might imagine, a mining computer looks like your typical everyday computer. However, some of these operations get incredibly complicated. This means that bigger and more intense machines have to be used in order to help out with the mining process.

According to Hardware Times, an individual by the name of Simon Byrne is incredibly invested in this sort of mining. He is so invested, in fact, that one of his massive machines is capable of mining six figures in Bitcoin each year.

How does this factor in with an automotive site like Speed Society?

Well, with a recent build, this particular individual decided to put together a unique mining machine, he went in an entirely different direction. This is definitely something that appears to be more for show than it is for function. No matter how you want to slice it, though, it’s the result of something that has definitely stirred up a little bit of a conversation.

Instead of building this mining machine in a home or office, the unique shell definitely gives it that viral edge. That’s right, Byrne has decided that, in one of his most recent builds, he would turn a BMW i8 into a machine designed to mine. Hardware Times reports “This mining system was powered by an ASUS B250 Mining Expert board and an EVGA SuperNOVA 1600 T2 power supply.”

It’s not clear if this is really all that profitable or just an elaborate troll job. I guess that this brings an all-new meaning to passive income, though! 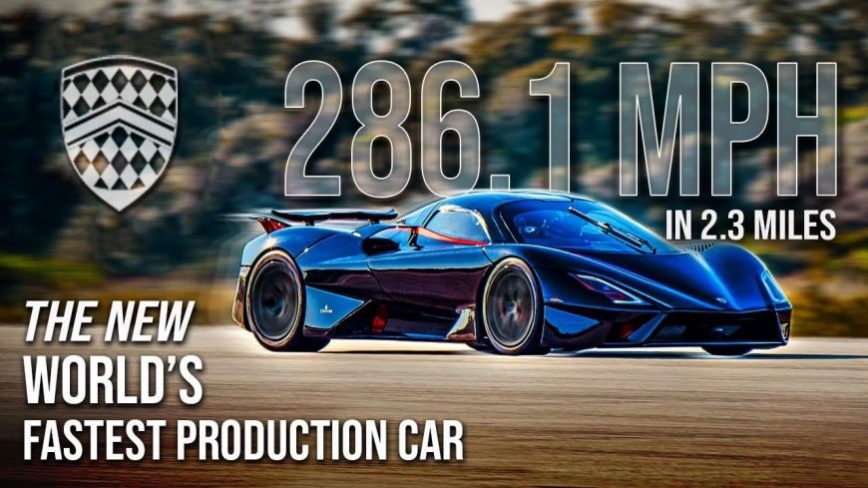