Imagine living in a world where someone would be offended by a flag bearing the ...

Imagine living in a world where someone would be offended by a flag bearing the president’s name.

It almost seems like a parody that rings with tones of political satire like South Park. However, 2020 is a year where people are crazy enough to be offended by a flag bearing Donald Trump’s name.

Because of such a flag, Carlos Gavidia would seem to become a target as neighbors in his Palm Beach County neighborhood were frazzled over a “Trump 2020” flag hanging at the end of his dock. According to Fox News, the neighborhood would end up asking for the flag to be removed from the dock due to their policy against flying flags on the dock. Gavidia obliged.

However, as it seems he was unhappy with the verdict, Gavidia wasn’t taking it sitting down. Instead, the man decided to trick out his boat with a custom Donald Trump-inspired wrap. The look is completed with an American flag and a “Trump 2020” flag flying from the vessel. From there, he would even go on to organize a boat parade in support of the president.

Donald Trump himself even took a moment to show his appreciation for the parade. In the Tweet below, he shares his thoughts on the efforts of the boaters to come together in support.

Thank you very much to our beautiful “boaters.” I will never let you down! pic.twitter.com/Ot5Ffnjj9G

The wrap, the flags, and the parade are ways that respect the community’s dock flag rules all while allowing Gavidia to show his support for the president. 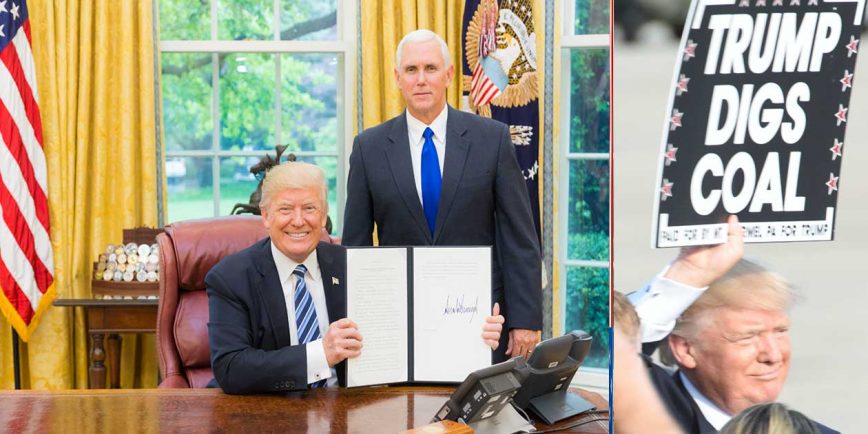