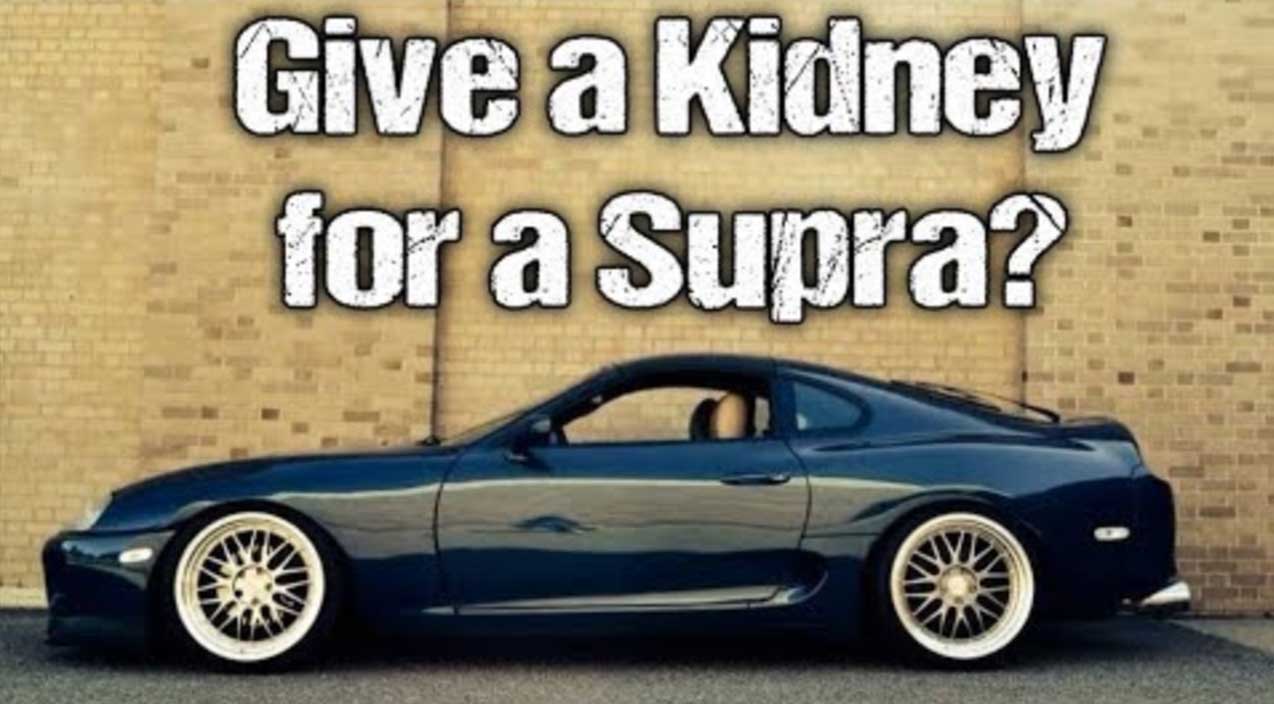 Within our lives, there are certain situations faced that really make us question exactly what our priorities might be. Sure, it might seem like, right now, for many of us, we would love to go out and earn as much money as possible in order to build the cars that dreams are made of. However, when faced with a situation where personal health is in question, those priorities might just change for the vast majority of people. When facing a situation where one’s family could be affected as well, a Toyota Supra might seem like something with almost no value compared to what’s at stake.

For this Supra owner by the name of Sang, facing kidney failure is certainly something that he could’ve never planned for. The condition has proven to be a tough road to travel for many. However, instead of getting down to about it, he wanted to get a little bit creative. In a Facebook post that has since gone viral, Sang would offer up his incredibly clean Toyota Supra to the first person who could provide him with a clean blood type O kidney. However, shortly after, he wouldn’t discover the idea that, here in America, at least, it isn’t exactly legal to buy, sell, or trade for human organs, even if the person giving up the kidney is very much willing.

Even though he has since decided that it would probably be best to take the Supra off of the table in terms of giving it up as a gift in exchange for someone who would be gracious enough to donate a kidney, Sang is still very much on the lookout for a new one. If you or someone you might know could potentially be a donor, we would recommend making contact here with the University of Minnesota. Who knows? You might even be the one who ends up saving a life.