We have seen it before, that video with the young and naive girl riding shotgun who ...

We have seen it before, that video with the young and naive girl riding shotgun who thinks she is ready to take on G forces of big-time torque. Little does she know, there’s a freight train coming!

However, when the throttle is depressed, and a fury of screams is released upon the feeling of acceleration, the viewers learn otherwise.

This time, we check out a situation in which the ready and willing rider might not be so easy to freak out as she has been known to wheel around a powerful machine of her very own.

In this one, we catch up with That Racing Channel as they take Maria, the owner of a modified Mitsubishi Evo VIII, for a little ride in something that might just make a touch more power than her Evo.

Check out the video below to see if the 1200+ hp Toyota Supra is able to catch this gear-headed chick by surprise when the throttle drops to the floor!

Girl Asks Ferrari Owner If His Car Is A Lamborghini - His Answer Is Priceless! 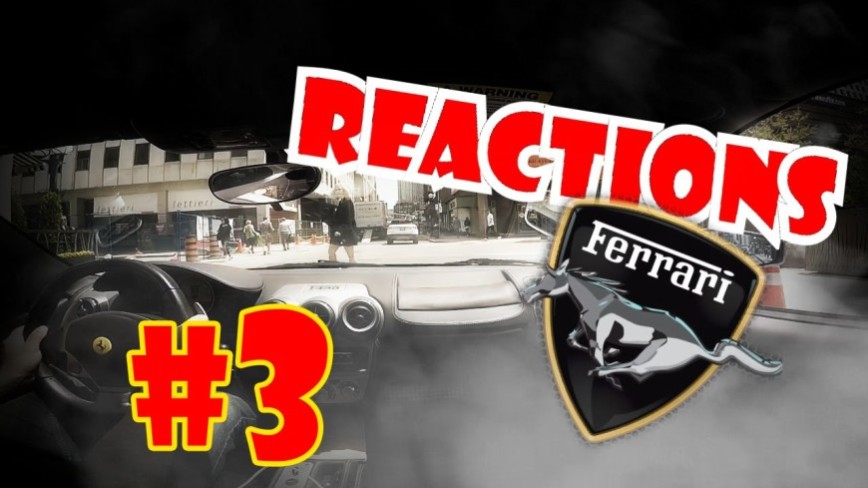