Marketplace Find – Could This 2003 Terminator Cobra Really be Worth $76k?

Marketplace Find – Could This 2003 Terminator Cobra Really be Worth $76k?

It’s pretty wild what can be found out there on the World Wide Web for sale. ...

It’s pretty wild what can be found out there on the World Wide Web for sale. Now that everybody has access to create a listing for free, it’s amazing what kind of unique finds we can come up with.

The best part for somebody selling something interesting is that they get free marketing. If the vehicle is outstanding enough, people will share it endlessly. In this situation, we check in with a Terminator Cobra that has gone rather viral.

When the Terminator Cobra originally came out, it really seemed like a car that would eventually become a collectible. Produced for only two years, there are less than 20,000 of these things total. When we factor in the idea that they weren’t terribly expensive, they become even rarer. The lower price point seems to bring buyers who abuse and wreck the cars. Every day, they become more and more scarce.

While it is hard to say just how many are left, it does seem like we’re noticing a trend. The Terminator seems to be a model that isn’t going to get much cheaper. As the car approaches 20 years old, it will soon find its way into classic car territory.

One example has been circulating around Facebook and seems to stand out among the group. Posted in a Utah Mustang group, this particular 2003 Cobra has just 5 miles on it. While commenters seem to have opinions one way or the other, the brutal truth is that there isn’t too much of a precedent set here. Because there aren’t very many examples of any car that have been stored for almost 20 years with single-digit miles, the market isn’t necessarily all that defined.

When the owner of this car did their research, though, they came to an asking price of $76,950. We would probably recommend that a potential buyer does their own research to match.

The listing doesn’t provide a ton of details about the car. However, with the mileage, it looks like it’s about in museum or showroom quality. If you’re in the market, you can find the ad here.

As usual, we would recommend going through all the proper channels to make sure that everything is on the up and up. You never know who or what you’re going to find on the internet. 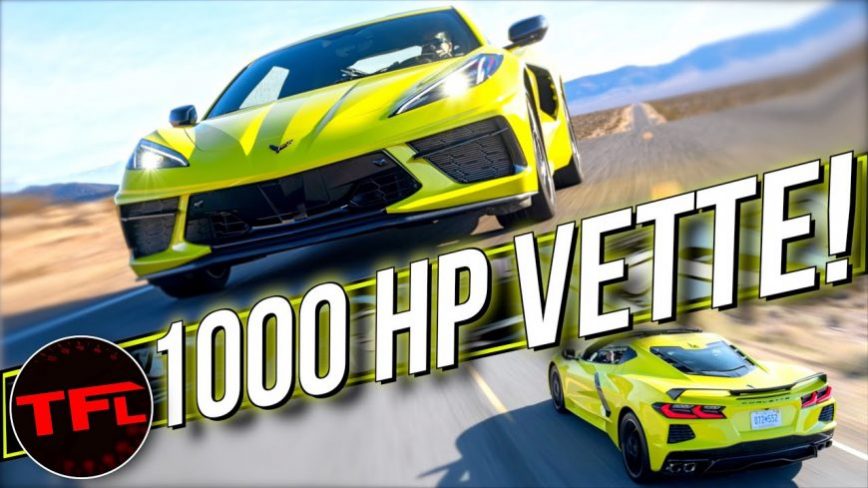