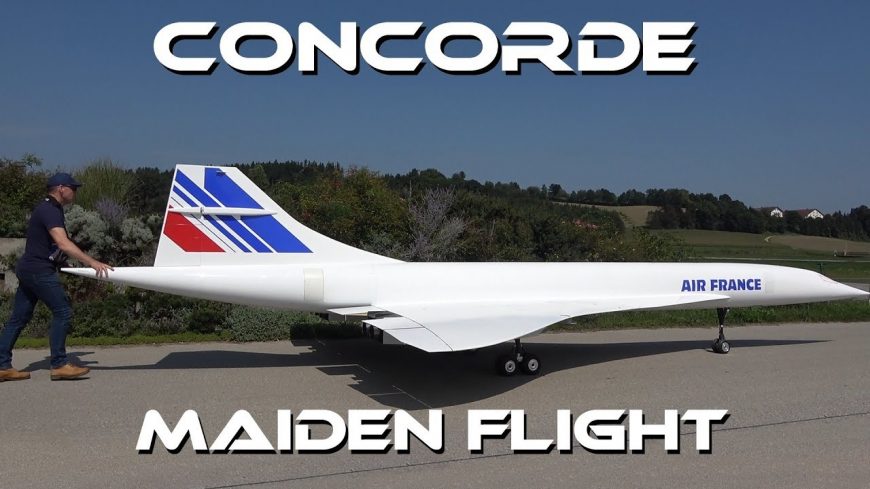 This time, we check out what appears to be a pretty expensive remote control airplane. The craft is modeled after the Concorde. The original is a British-French supersonic passenger airliner that’s able to operate at twice the speed of sound!

This thing brings the scale up to size a little bit more so that it’s all that much closer to being the real thing. When we take one look at this massive aircraft, it’s almost easy to mistake it for being the real thing! The 1:6 scale is just so massive as it looks like it weighs a good amount more than the human who is operating it!

« Beyond The Build Season 3 Episode 1