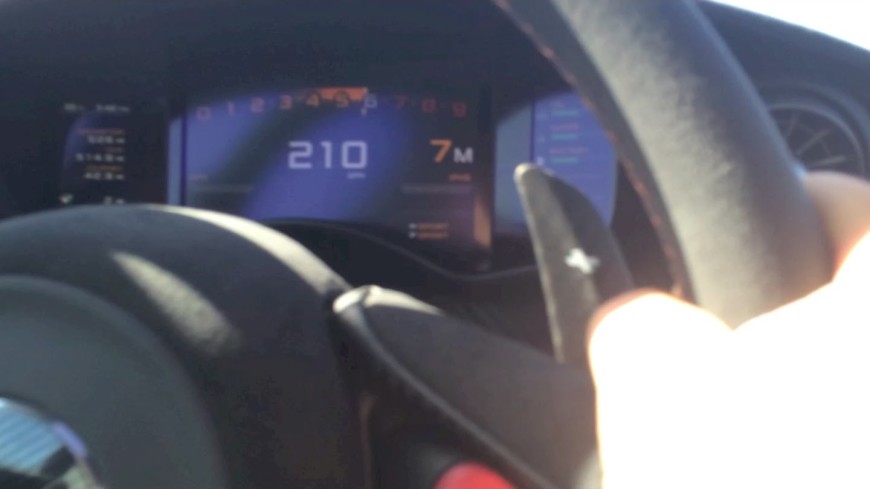 This McLaren P1 finds some wide open highway and we’re glad it did.

There is nothing better than a stretch of wide open desert road to have a little bit of fun on. Check it out as these two guys push a McLaren P1, one of the world’s most revered supercars to see exactly what it’s capable of. We’ll give you a hint, the P1 tops 200mph, but you’re going to have to check out the video for yourself to see by how much!