McLaren Senna: Tested on the Road 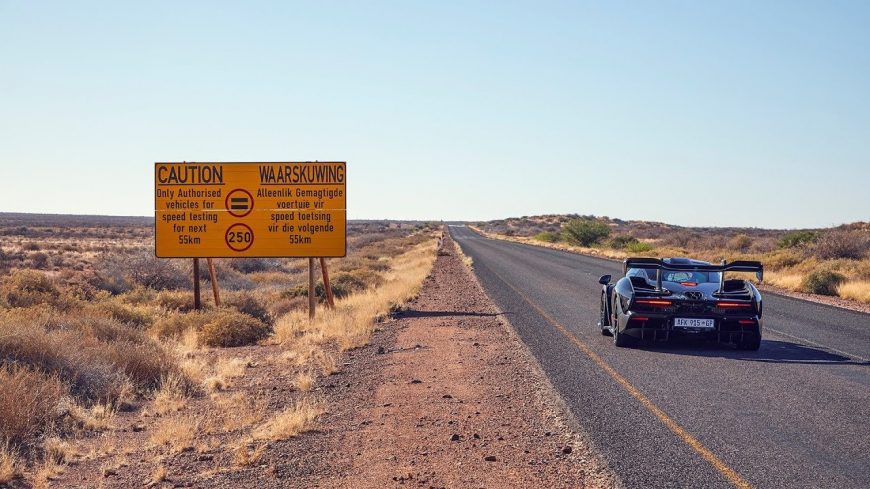 In the sea of supercars that you see out there, among all the Lamborghinis and Ferraris, which are definitely impressive cars as well, the McLaren kind of has more of a low key personality that will allow drivers to punch somebody in the mouth with a car they might not expect to be coming as hard as the McLaren usually does. If you ask people who are familiar with the market it in its entirety, they might make a remark about how McLaren, while it’s definitely a car the most average people will never be able to afford, still manages to pack a pretty good amount of value into their cars for the price point that they come in at.

This time, however, we aren’t looking at anything that’s even close to affordable, even for those who fancy themselves as having more money than most. The car that clocks in at $1 million is one of McLaren’s latest creations in the Senna, a car that takes away any kind of form that they might have presented for street use and focuses mainly on performance. On this end of the spectrum, while this thing is still street legal, the 4.0L powerplant on board creates 789 hp and really leans towards the racecar side of things, essentially just providing the bare minimum to be driven on the street.

This time, we get a rare treat as one of the only 500 to ever be produced is shown off on video, taking a little bit of a beating as it shows us exactly how it does on the road. The car might have been designed for ultimate performance, but it doesn’t look to be too bad of a street machine, either, if you want to pull it off of the track and take a little bit of a blast around town.

« Can you make a rope out of paper towels strong enough to pull a car? These guys tried