Coming in with an asking price north of $2 million, the McLaren Speedtail is an ...

Coming in with an asking price north of $2 million, the McLaren Speedtail is an awesome feat of engineering. Boasting a 4.0-liter V8 and an electric motor capable of a combined 1035 horsepower and 848 lb-ft of torque, we’d say it’s rather fast. It’s so fast, in fact, that when it was announced in 2018, it was advertised as the “Fastest car McLaren has ever made.”
The car is capable of 250 mph.

We believe that the car still holds that title of fastest McLaren to this day. In fact, there are only a small handful of cars in the world that can go faster.

However, in the scheme of things that go, there are certain machines capable of a touch more speed. If we head to the air, that is readily apparent with something like the F35 fighter jet. In fact, our research says that such an airborne monster is capable of an astonishing 1200 mph.

This time, the goal at hand by the crew over at Top Gear is simple. They want to combine the two in a race. Naturally, something with quick acceleration that’s capable of 1200 mph would stomp on a car that will top out at 250 mph in a drag race. However, this isn’t exactly going to be a traditional drag race.

Instead, we watch as this pair of incredible machines makes its way around a triangular-shaped track. The pilot of the F5 says that the plane should be able to manage about 550 mph with a limited amount of space. When combined with the tight turns that the jet isn’t going to be able to make, this is bound to be a rather close race.

Will the fighter jet swinging wide make it around the course provide enough of a buffer for the McLaren to take victory? There’s only one way to find out. 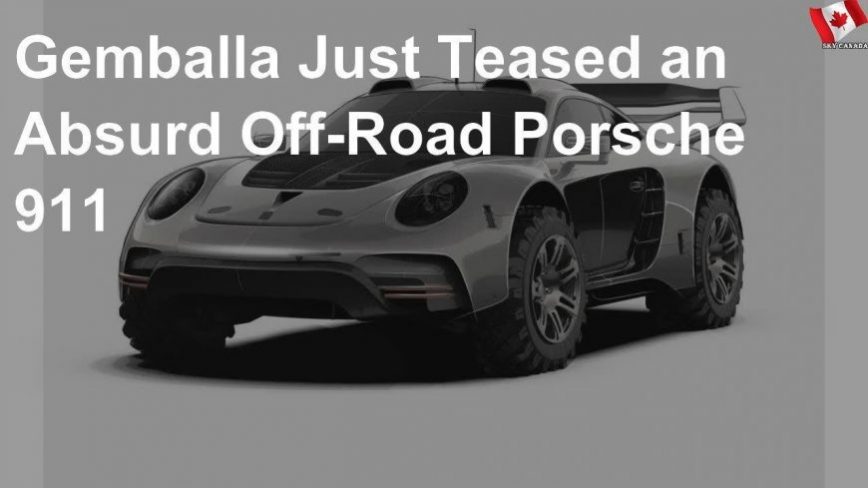