McQueen’s Bullitt Mustang: Found at Last, the Story is Far From What We All Thought 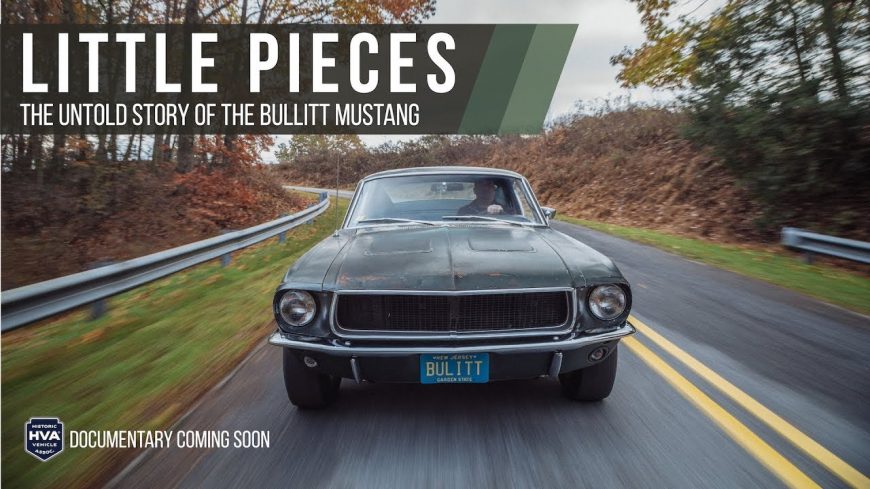 Last year, news broke that the stunt car from the film would be found down in Mexico, of all places, but this time, the hero car is finally back and fans are clamoring.

When it comes the list of the most iconic movie cars of all time, Steve McQueen’s Bullitt Ford Mustang has to be up there on just about any list of any person who knows what they’re talking about.The car was an absolute icon as it would soar through the streets of San Francisco on the movie screen and make its way into the hearts of car enthusiasts everywhere, even managing to make its own fair share of new car enthusiasts. Essentially, you could attribute a portion of the car community to just this vehicle alone.

Now, even though it might’ve been one of the biggest icons of all time in terms of motoring, since its 1968 debut, the car hasn’t been kept at a museum or even by a known collector. Instead, someone on the set would end up buying the car and it would be seen driving around for quite some time. However, before long, the car would appear to have been lost or destroyed.

Just want everybody thought it was gone for good, the family who owns it decided to come out with it and defend themselves, saying that they went into hiding with the car for the good of Bullitt as they say that someone had stolen parts off of it and even taken pictures, so the family just wanted to make sure that it was safe and claim that all of their actions were in honor of the car’s history.

Just recently, the family has decided that they would come out and tell their story in a documentary that outlines exactly what has been going on with the car as it has been hiding out in New Jersey for quite some time. This all seems like one big elaborate series of events that doesn’t really make much sense but then again, I guess that the documentary might be able to shed some light on that. After coming under big-time criticism, I guess that the family feels the need to finally set the record straight and we get the feeling that car fans everywhere can’t wait to sink their teeth into this one.

« Lights Out: Insane Nitrous Dyno Pull In The Dark!