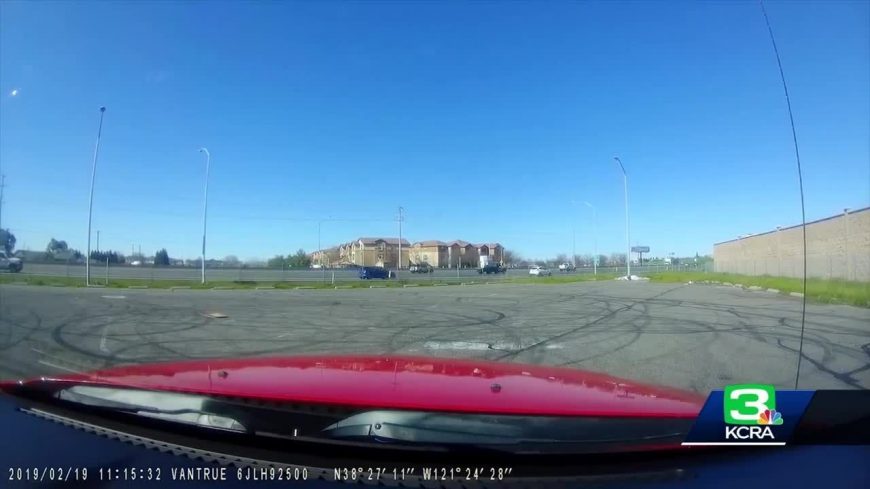 As decent human beings, we try to do the best that we can by others. When someone is a reasonable person, they might assume that those around them share this common decency. However, as we all know, reality might dictate the fact that this isn’t always the case.

There are certain situations where, when people think they aren’t being watched, they’ll act in quite unsavory ways. Every once in a while, these folks don’t take the time to consider the idea that there might just be a camera watching. This is when things get interesting. It’s kind of odd that we keep seeing stories like this given that the camera is literally sitting right there. Call me a skeptic, but I assume that every camera is rolling at all times.

For those who find themselves test driving a vehicle to make sure a repair is done properly, they’re probably familiar with this idea. It happens to be a pretty common phenomenon. There are tons of people who have dashcam setups these days. However, that doesn’t stop some from living it up on a customer’s dime. It can get pretty disgusting.

This time, the paying customer just so happened to be the owner of a Ford Mustang. When he would drop the car off for service, the unthinkable happened. As you can probably guess, this is where things got a little bit unsavory. Instead of simply slowly driving the vehicle to test out the repair, this technician decided that he wanted to get into something a little bit different. Instead, he would absolutely beat the living snot out of this poor Ford.

In the video below, we see quite the infuriating bit of footage. The forward-facing camera shows the street as this guy decides to do some fooling around. The driver isn’t only accelerating hard, a situation that would at least be defendable. Instead, he starts ripping donuts!

The man behind the wheel was immediately fired. The driver of the car was offered a refund and free service.

« There’s a Cop Behind You… Don’t Do Anything Dumb