Meet The Man Who Sold His Ferrari For $44 Million!

Meet The Man Who Sold His Ferrari For $44 Million!

I’ll admit, I didn’t see why this particular car would bring such a massive sale ...

I’ll admit, I didn’t see why this particular car would bring such a massive sale price at auction, but once I did a little research into the car’s storied past, the hefty price tag makes a lot more sense.

The complete history of the car is far too lengthy to reproduce here, but a simple Google search will surely lead you down the same rabbit hole from which I’ve only just now emerged and you too can learn of the car’s past, which is steeped in legitimate racing relevance. To somewhat spoil the ending, but also with hopes of piquing your interest enough to go out and search for yourself and learn why this particular car brought $44 million at Sotheby’s auction.

This car itself was singularly responsible for enabling Ferrari GT championship in 1964. To understand exactly how and why, you need to read up, so I’ll leave you to that while I go on to discuss  the car’s specific traits that set it apart from your run of the mill 250 GTO.

Listed by Sotheby’s as the world’s most important, desirable and legendary motor car, this 1962 250 GTO is #3 of only 36 built, and after careful examination by two experts, has been declared one of the most authentic and original of all existing GTO’s. The car was upgraded to Series II GTO/64 coachwork by Scaglietti before hitting the track, giving it an aggressive, but elegant profile while providing better aerodynamic performance.

The car was driven to victory by Edoardo Lualdi-Gabardi in the 1962 Italian GT Championship, then played a key role in securing the 1964 GT Manufacturers Championship as well. It also accounted for some 15 class and overall victories from 1962-1965 seasons, establishing it as one of the most significant cars in Ferrari’s rich racing history.

Now that you understand that, maybe it will help you wrap your head around that $44 million selling price!

Is it Reasonable To Try To Daily Drive A Viper? 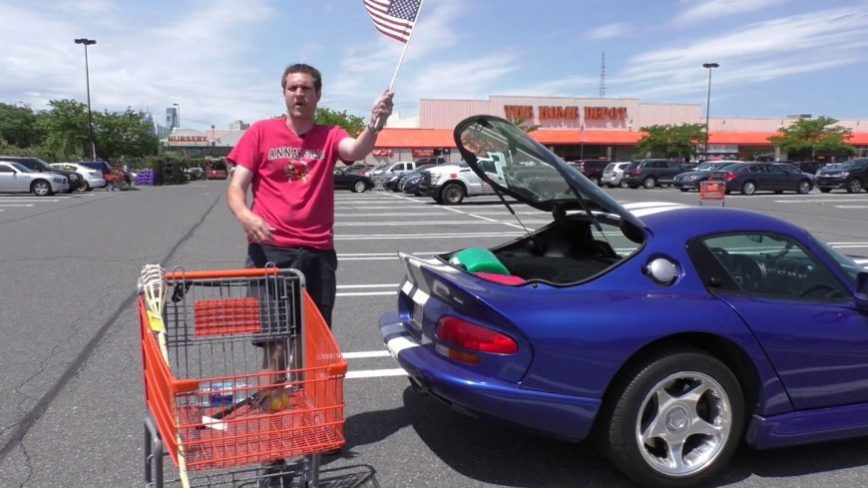