Meet The Pennsylvania Dad With Over 30,000 Cars

Meet The Pennsylvania Dad With Over 30,000 Cars

In the homes of millions of people, you will find that they have picked up the ...

In the homes of millions of people, you will find that they have picked up the pastime of collecting things. Whether they be small things or large things, expensive things or common things, people all over the place have found a niche which can provide lots of entertainment as well as a thrill as you attempt to hunt down the next piece that you’re missing from your collection. If you’re trying to put together something that requires some effort to be able to pinpoint the next piece, it can really be a lot of fun to try and come up with just the right find that you’re looking for.

We have to say that, while collecting things is quite common, coming up with a collection that has the scope of Andy Goodman’s is something that isn’t that common at all. In fact, Andy might have one of the biggest diecast car collections that you have seen in your entire life. Andy tells us that one of the beautiful things about collecting these diecast vehicles is the fact that you can pick them up for just a couple of dollars, meaning that you could have any car that you want at pretty much any time, as long as you’re able to come across it. There’s no million dollar price barrier to getting into some of the supercars of your dreams when they are scaled down like this.

If you follow along with the video below, you’ll see how exactly 30,000 pieces are lurking behind the walls of this Pennsylvania home, just waiting to add a couple more. Even Andy’s young daughter is in on the game as she has started a couple of collections of her own that might even be big enough to end up eclipsing her dad’s one day. 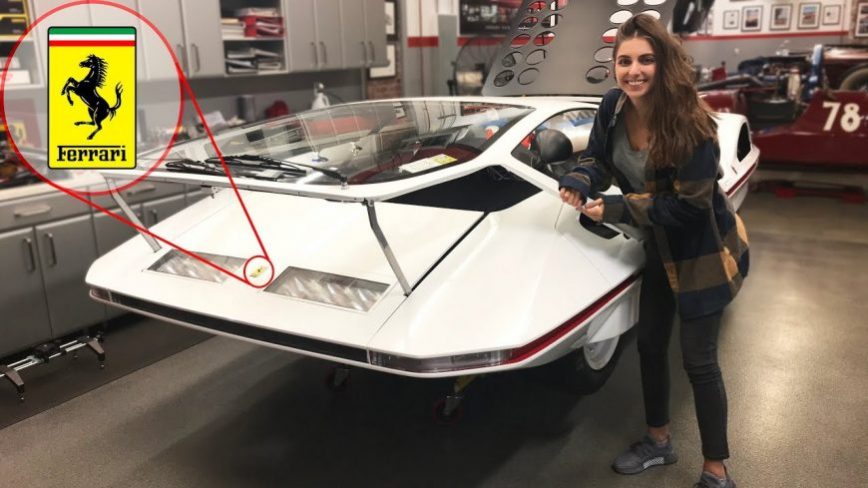