While heading to the drag strip, there is a record for just about every vehicle and ...

While heading to the drag strip, there is a record for just about every vehicle and variant of that vehicle. Sometimes, the records get a little bit overkill as drivers dive into who has the fastest car while wearing purple socks on a Wednesday but when it comes to some of these records, like the fastest version of a specific model, things can get rather interesting. This is especially true when you think about the record of the fastest Jeep Cherokee or any unlikely candidate for that matter. The truth is that while some of these vehicles certainly don’t have a reputation for speed, they’ve been transformed into absolute animals that need to be seen to be believed.

Outside of the Jeep Grand Cherokee SRT family, it wouldn’t seem like it’d be too difficult to bust into the record books with a Jeep, even more so with a Cherokee. Realistically, how low could the bar be? Maybe it’s in the 11-second range or perhaps 10s even… In order to get a Cherokee to agree with going that fast, it would take a substantial amount of work. However, those who were picturing double digit elapsed times in the quarter mile are going to have to guess again! This Jeep Cherokee XJ stamps its name into the record books with a mid 8-second pass thanks to some help from a big block and a little bit of nitrous!

The BigKleib34 video below that displays this Jeep soaring down the track unlike we’ve ever seen in any other Cherokee before thanks to some crafty wrenching from Blair’s Autocare. While this isn’t the record pass, this is still a highly entertaining rig to watch! How many times in a lifetime can one actually expect to see a Jeep Cherokee anywhere near as quick as this one?

Fastest Cherokee in the world… and it's not even close!

Fastest Cherokee in the world… and it's not even close! 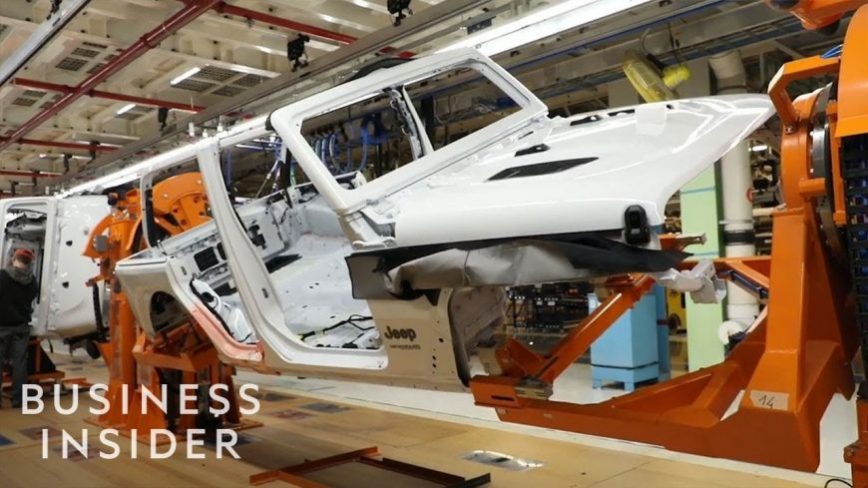