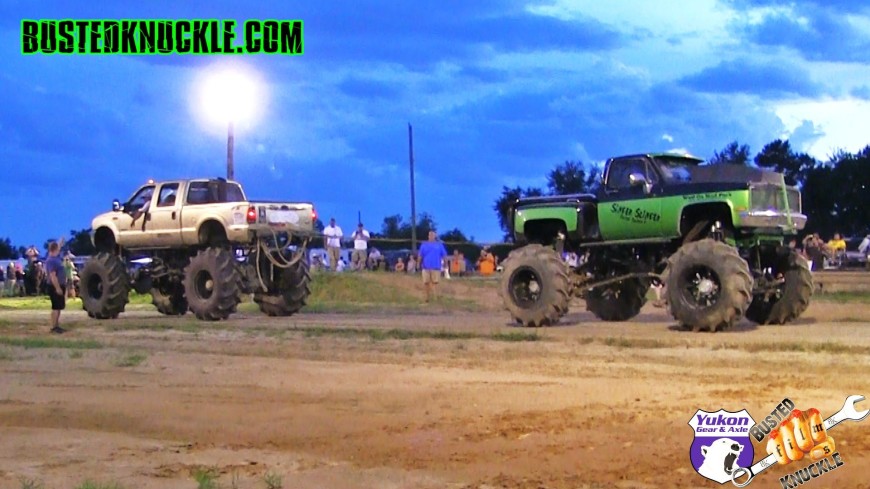 It was Goliath vs Goliath when the Mega Trucks hit the pad at Twitty’s Mud Bog for an all out tug-of-war contest during the 2015 Mega Truck Series Event.

Watch as these giants go head to head in the ultimate test of pulling power and none of them have any intentions of backing down!

When the competition is on, the adrenaline factor gets flowing as absolutely nobody wants to add a loss to their resume when they leave the pad.

Check out the wicked compilation of trucks going at it in the video below and tell us which one of these pairings is your favorite.