Mercedes C63 AMG goes MAD with Police Around! No F*$%s Given!!

Mercedes C63 AMG goes MAD with Police Around! No F*$%s Given!!

When you ride along with someone who has a fast car, you’ll find that even ...

When you ride along with someone who has a fast car, you’ll find that even though they have all of that power under the hood in common, sometimes, the drivers will have very different driving styles ranging from tame and mild to super wild and out of control.

This time, we check out a clip from YouTuber, AdamC3046 as he’s on the scene of a gearhead gathering when the driver of a Mercedes-Benz C63 AMG separates himself from the crowd by partaking in this wild style of driving that might not be your first choice of how to wheel, but it definitely demands attention, whether it be the kind of attention that you want or not is definitely debatable.

This thing is definitely loud and proud and the man behind the wheel certainly isn’t afraid to let it show as he revs the car to the moon and even throws a little bit of a smoke show out there to see what the crowd will think of the car as it operates at wide open!

Check out the video below as this Merc driver lets it all hang out right in front of the police! To say that he isn’t too concerned about what they think might be a bit of an understatement as he kills a set of tires and even peels out hard right in front of a police cruiser! 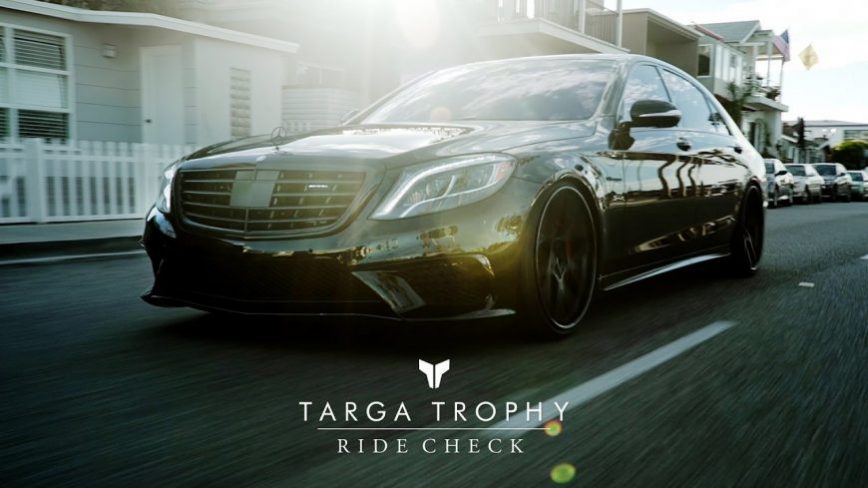