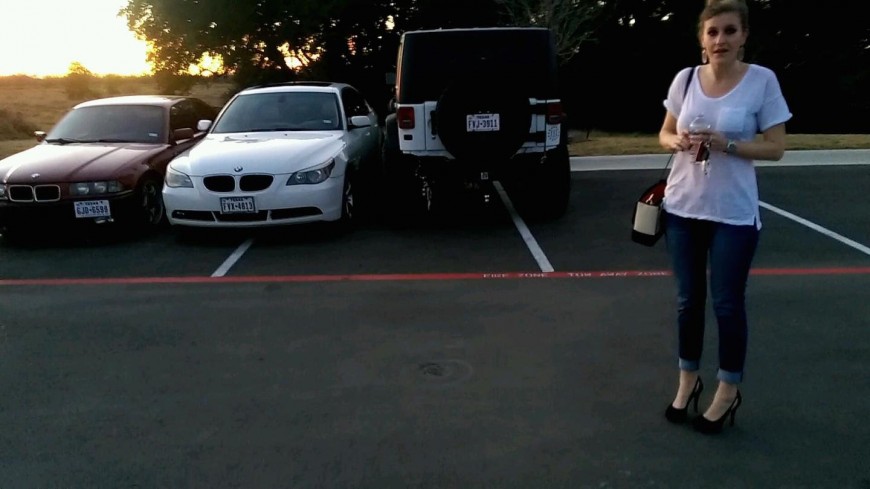 A couple of days ago, we caught up with the owner of a Jeep Wrangler who decided that he didn’t like the way that a certain BMW was parked as it took up two spots.

It looks like the owner saw another similar situation that went viral on the Internet, involving a Jeep and a Corvette, and he would act accordingly, imitating the video by blocking the BMW in, getting so close that he had to get out of his rear door!

This time, we catch up with the same Jeep owner as he pulls a similar shenanigan, blocking in a BMW and getting caught red handed by the BMW’s owner.

The plot twist here is that the latest parking militia stunt happens to be on the same exact BMW. Maybe the original stunt wasn’t so real after all… Or perhaps this guy is just following some poor soul around in their BMW and trying to fix inconvenient parking one car at a time.

Check out the video below and tell us what you think of this scenario, that for now, we will consider skit comedy of a situation that we would all like to take a part in.