Mexico Considering Raffling Off Their Presidential Jet, For $25 Per Ticket 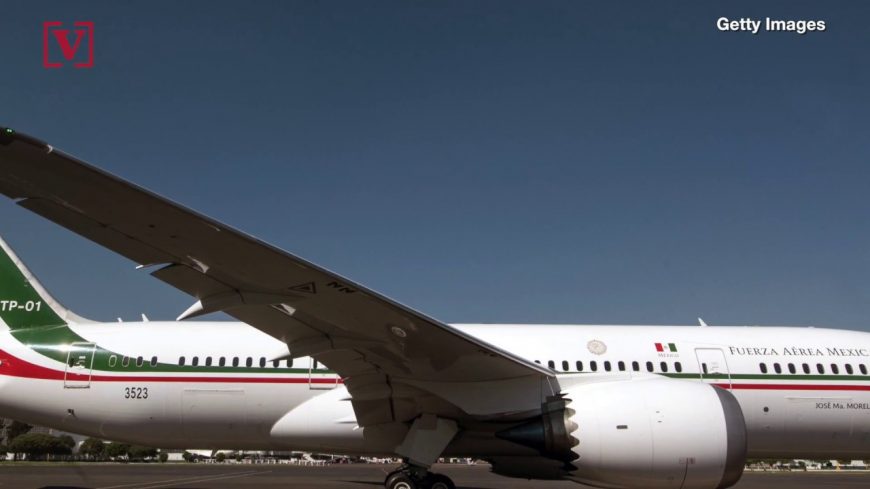 The headline is a bit ridiculous. The statement behind it is something that we can’t help but respect.

Most of the time when we see a raffle, it’s for something small. Perhaps, we’ll find some car parts that are up for grabs with a small entry fee. On the more extravagant end of things, we’ll find that someone might be raffling off a car. However, Mexico is considering raffling off its presidential jet.

Via TIME, we learn that “Mexican President Andres Manuel Lopez Obrador announced the latest in a series of desperate ideas Friday to sell off his predecessor’s official jet, which he says is too luxurious for a country where half the people live in poverty.”

Tickets for this raffle would be a whole $25 apiece. We’re not necessarily trying to convince anyone to gamble their money away. That could be a small price to pay for what could otherwise be a massive prize.

We know what you’re thinking.

Of course, the winner would probably have no idea what to do with such a prize. Furthermore, fueling and maintaining such a prize would probably be out of the budget for most. Luckily, the Mexican President did offer up a free year’s worth of operating expenses to go with it. Past that, you’re on your own.

Hey, maybe the winner could make a couple of bucks selling it after traveling the world for a year in style.

The Boeing 787 Dreamliner is said to be worth a cool $130 million. As it’s set up, it will have up to 80 occupants flying in presidential style. As a commercial airliner, it would hold up to 300. It’s said that this sort of conversion back to commercial simply wouldn’t be worth the cost. We think that it would take quite a few raffle tickets to amount to that sort of ask but it could happen! We’ve certainly seen more obscure things.

We’ll keep you posted if the jet ever does end up the subject of a raffle.