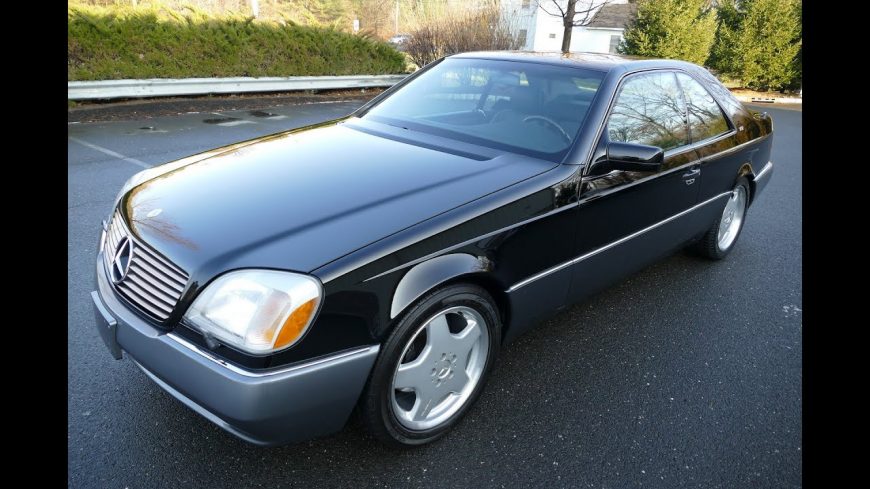 Here in America, and in many other areas around the world, there is an ever-growing fascination with celebrities. Many will stay tuned to every move that some of their favorite celebrities make. Some fans take it even further, adding memorabilia to their collection and not hesitating to spend big money to do so.

However, beyond the autographed pictures and expensive event tickets, some fans take it to a new level entirely. Just how much could a fan spend in order to obtain a piece of their favorite person’s life? Well, I guess that the premium all depends on how famous the individual in question is.

When it comes to someone like Michael Jordan, obviously, there’s a little bit of a price hike involved there. It’s not even really arguable. Even though names like Kobe Bryant and LeBron James have risen to the top of their ranks, there aren’t many who come close to Jordan in popularity. Part of that is because of his dominance on the court and the other part is due to him single-handedly giving rise to an all-new definition of sneaker culture.

With this resume, fans not only respect Jordan but want to have his wares as a part of their own collection. For those who want to go beyond collecting sneakers, fortunately, an eBay listing just popped up and gives high-end collectors the chance to take their shot.

The listing is for Jordan’s 1996 Mercedes Benz and the car is going for a little bit more than a typical Benz of the same era.

Just for the fun of it, we checked into what the market brings for a non-Jordan 1996 S600. There aren’t a ton of these things on the market these days. Our research determined that a super clean, low mileage example probably wouldn’t fetch much in excess of $20,000 if the seller was lucky.

This one, though, is up to a leading bid of 200,100 so far. With 167 bids and four days remaining, we wouldn’t be shocked to see this listing skyrocket. There are still several days left in the listing so we’re going to keep our ear to the ground to see what we might be able to learn as the auction inches toward a close.

The cool part about the car is that the original title, with both Michael’s name and his wife at the time, Juanita’s, shows that the car was purchased in 1995, smack dab in the middle of Jordan’s 6-ring run.

Do you think that spending over 10x the market value of a car just because it belonged to a specific person is reasonable? Who knows? Maybe one day, the winning bidder will show off the car as it appreciates even further past their winning bid.

The video below gives us an idea of what the car looks like even though this isn’t the example found in the ad.