Modded Golf R Is A Sneaky Sleeper You Need to See!

Modded Golf R Is A Sneaky Sleeper You Need to See!

One of the things we’ve come to love about half mile events is the great diversity ...

One of the things we’ve come to love about half mile events is the great diversity among the competitors. Sure, there’s plenty of GTRs, Lamborghinis, and Corvettes, and those get the bulk of the press for obvious reasons, but there are also a wide variety of cars that are brought out to see what they can do through the half mile.

Our own Jesse Kleiber made the trek from Maryland all the way down to Ocala, Florida for the Wanna Go Fast event there, where he caught up with this unassuming Volkswaagen Golf R. While this version of the Golf would fall under the “sporty” category, it’s hardly known as a top speed monster, but this one managed to put up some pretty huge numbers, especially when you consider the car is daily driven and made the 4 1/2 hour drive to the event and back without a trailer.

With a Stage 3 upgrade that includes a bigger turbo, an intercooler, and better-flowing downpipes, this car cranks out an estimated 420 horsepower, although I suspect the owner may be downplaying the car’s performance based on the last run of the day.

After spending the day making passes in the 139-142 MPH range, the slippery little Vee-Dub ripped off a speed of 146 MPH to close the day. It’s hard to say where that extra 4 MPH came from, unless the owner just cranked the boost and went into full-on “Send It” mode, risking the bottom end of his daily drive to squeeze some more top speed, or if he just put together a great run and the car zipped through the beams a little faster than the previous passes.
I know which answer I think is most likely, but I’m not going to assume either way. Perhaps he’ll see this and drop a comment to let us know what was up with that last run, or maybe he wants to play his cards a little closer to the chest.

This Classic Buick Is One Of The Best "Sleepers" You'll Ever See! 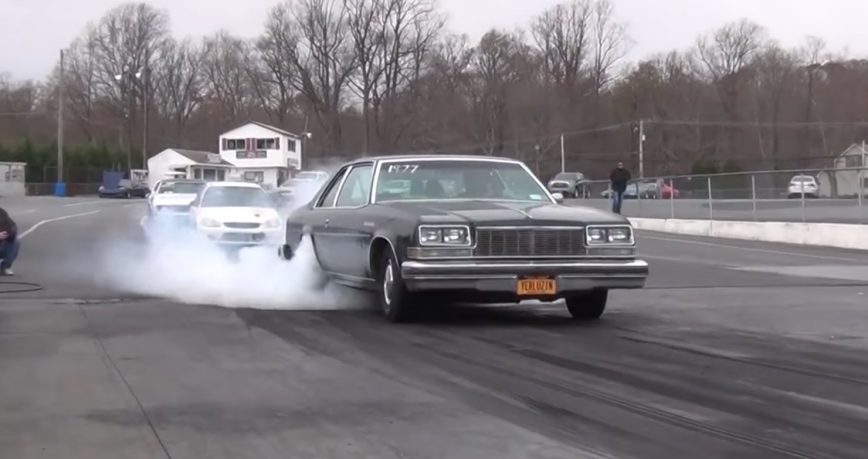