When we get down to brass tax, there’s no denying that there are tons of ...

When we get down to brass tax, there’s no denying that there are tons of vehicles that are similar to one another in competitive driving. Whether it’s drag racing or off-roading, there exists the tried-and-true platform. There’s nothing inherently wrong with these platforms, either. There’s a reason why they have become “tried and true,” after all. Most likely, they provide the most bang for your buck when it comes to spending money on performance. However, every once in a while, it can certainly be refreshing to see somebody trying out a new take. These unique builds are what keeps interested in motorsports going.

This time, we get a chance to check out a really unique build. Underneath, the chassis is a 2015 Polaris RZR 1000. As we previously mentioned, this would be your typical tried-and-true way to get around in the dirt. The RZR has tons of upside and when you modify these things, they can become downright nasty. However, this particular build doesn’t exactly look the part of your traditional Polaris. Instead, it has taken on an all-new façade that really makes it stand out from the pack.

By following along with the video below from guys over at Busted Knuckle Films, we get the chance to take a glimpse at something different. Instead of the same old machine that this builder was tired of seeing, he decided to combine his RZR with a Ford Model T. It’s not hard to imagine how this one could end up sticking out from the crowd, when all is said and done.

After taking a tour of the machine, it gets our creative juices flowing as well. There aren’t too many people who take a look at an off-road combination and think about combining it with one of the oldest vehicles known to man. However, when it does make its way to the dirt, this thing really ends up being something special. – Photo credit Dylan Patton from Dpatsphotography, follow on Facebook or Instagram. 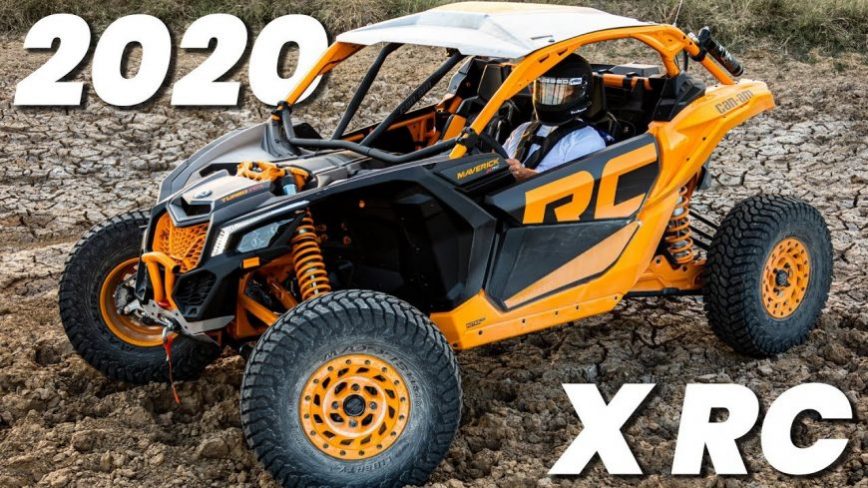